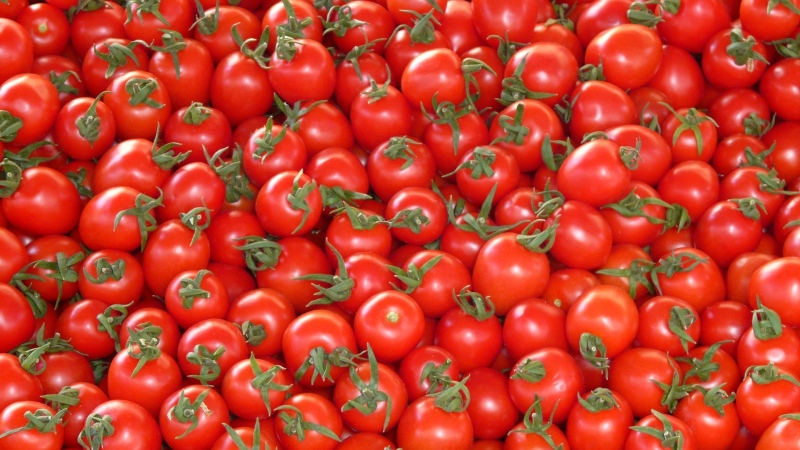 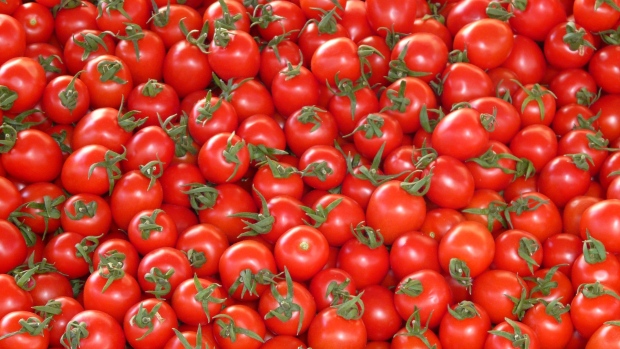 Researchers carried out a study to prove what gardeners around the world have known for generations – marigolds repel tomato whiteflies.

Publishing their findings Friday in the journal PLOS ONE, the experts have identified limonene – released by marigolds – as the main component responsible for keeping tomato whiteflies at bay. The insects find the smell of limonene repellent and are slowed down by the powerful chemical.

The findings of the study have the potential to pave the way to developing a safer and cheaper alternative to pesticides.

Since limonene repels the whitefly without killing them, using the chemical shouldn’t lead to resistance, and the study has shown that it doesn’t affect the quality of the produce.

All it takes to deter the whiteflies is interspersing marigolds in tomato plots, or hanging little pots of limonene among the tomato plants so that the smell can disperse out into the tomato foliage.

The research team, led by Dr. Colin Tosh and Niall Conboy, has shown that it may be possible to develop a product, similar to an air freshener, containing pure limonene, that can be hung in glasshouses to confuse the whiteflies by exposing them to a blast of limonene.

“We spoke to many gardeners who knew marigolds were effective in protecting tomatoes against whiteflies, but it has never been tested scientifically,” said Conboy, a Newcastle University PhD.

“We found that the chemical which was released in the highest abundance from marigolds was limonene. This is exciting because limonene is inexpensive, it’s not harmful and it’s a lot less risky to use than pesticides, particularly when you don’t apply it to the crop and it is only a weak scent in the air.

“Most pesticides are sprayed onto the crops. This doesn’t only kill the pest that is targeted, it kills absolutely everything, including the natural enemies of the pest.”

Limonene makes up around 90 per cent of the oil in citrus peel and is commonly found in household air fresheners and mosquito repellent.

“There is great potential to use limonene indoors and outdoors, either by planting marigolds near tomatoes, or by using pods of pure limonene. Another important benefit of using limonene is that it’s not only safe to bees, but the marigolds provide nectar for the bees which are vital for pollination,” said Tosh.

“Any alternative methods of whitefly control that can reduce pesticide use and introduce greater plant and animal diversity into agricultural and horticultural systems should be welcomed.”

The researchers carried out two big glasshouse trials. Working with French marigolds in the first experiment, they established that the repellent’s effect works and that marigolds are an effective companion plant to keep whiteflies away from the tomato plants

. For the second experiment, the team used a machine that allowed them to analyze the gaseous and volatile chemicals released by the plants. Through this they were able to pinpoint which chemical was released from the marigolds. They also determined that interspersing marigolds with other companion plants, that whiteflies don’t like, doesn’t increase or decrease the repellent effect. It means that non-host plants of the whiteflies can repel them, not just marigolds.