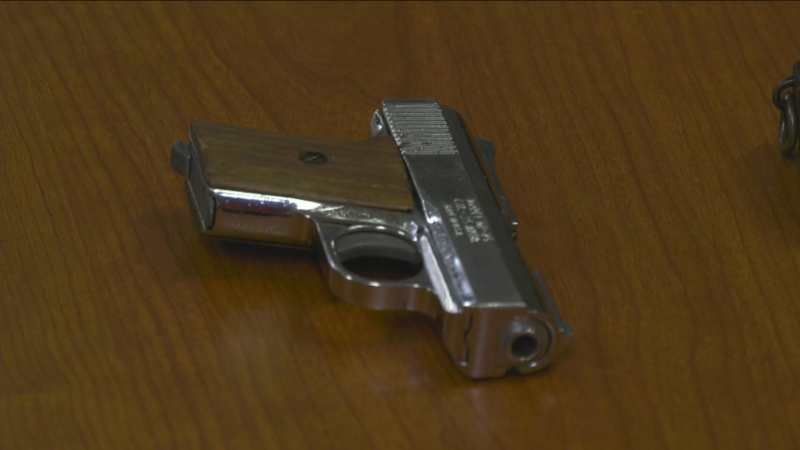 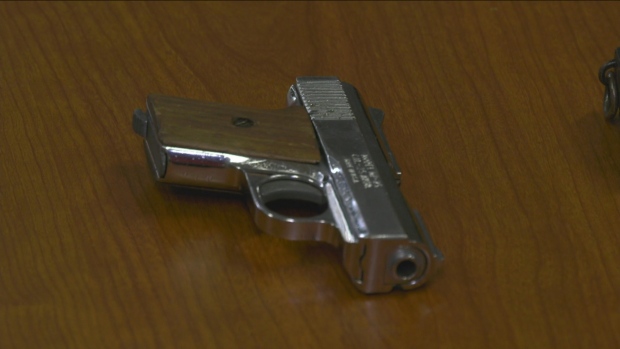 Winnipeg police are reminding anyone looking to turn in unwanted guns to follow proper procedures.

The Winnipeg Police Service offers a service where people can turn in firearms for destruction.

Police say due to safety concerns, under no circumstances should anyone ever attempt to turn in guns or ammunition directly to police stations.

They say over the summer, there have been instances where members of the public have brought firearms in directly.

Instead, anyone looking to have firearms or ammunition safely removed should call the police non-emergency number at 204-986-6222 to arrange a pick-up of the unwanted items.