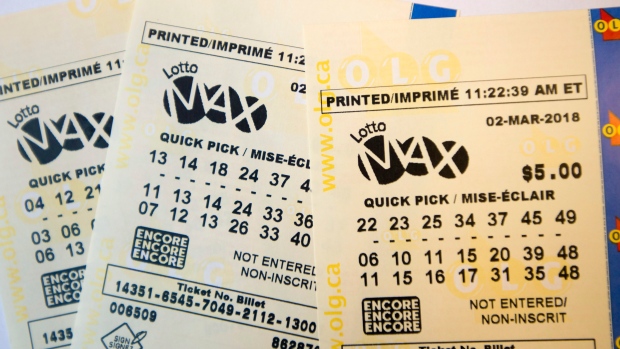 WINNIPEG — A Winnipegger has become quite a bit richer after purchasing a winning $60 million lottery ticket – though the identity of the brand-new millionaire is under wraps for now.

“Especially coming during this year, and during the sort of tumultuous times we’ve all had, it’s always nice to be able to give away such a large prize, particularly here in Manitoba.”

Towns said this is also one of the largest wins in Western Canada.

He said the winner, who is a Play Now subscriber, would have received an email with the good news. As for their identity – WCLC knows who the lucky winner is, though it is not releasing their name yet.

“There’s some validation work that needs to be done on our end – some t’s to be crossed and i’s to be dotted,” Towns said.

He said the winner will meet with WCLC, which is when the lottery corporation will hand over a check signed with seven zeros.

“From there, it’s really up to them,” Towns said.

He said WCLC hopes to release more information about the winner in the near future.