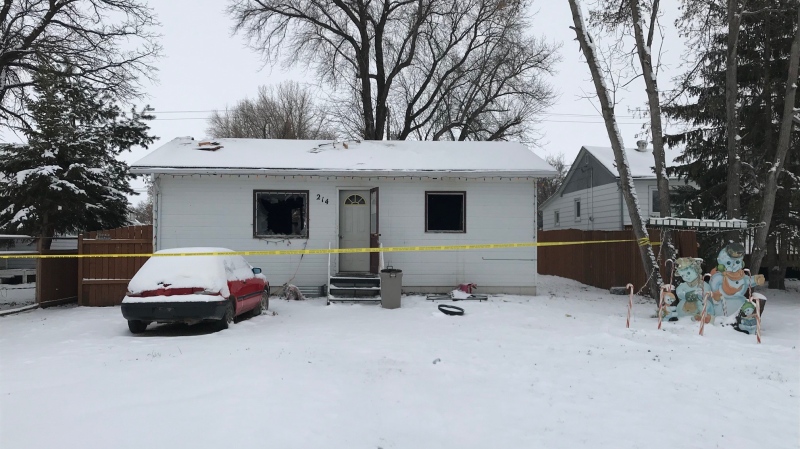 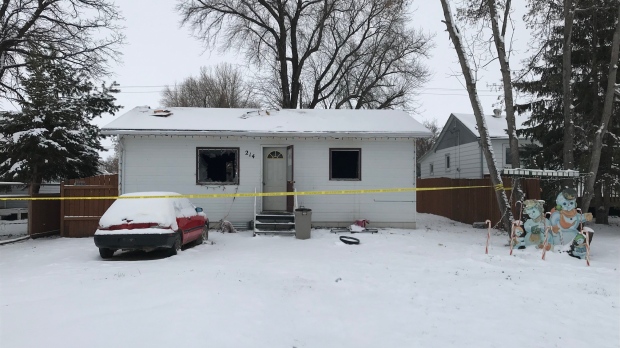 MCCREARY — People living in the community of McCreary, Man., 250 kilometres northwest of Winnipeg, are devastated following the death of a 5-year-old girl.

The RCMP said the girl died after fire broke out at a home in the community early Thursday morning.

McCreary Reeve Mike Gawaziuk said the child’s death is having an impact on the entire community.

The RCMP said officers were called around 1:40 a.m. Thursday to a home on 4th Ave. in McCreary. Police said witnesses who called 911 reported the home was fully engulfed and three people were trapped inside.

“Community members from Citizens on Patrol were out in the area and noticed smoke coming from the residence,” said RCMP Cpl. Julie Courchaine. “They checked it out and did realize the house was on fire. They did hear that there were people inside.”

Courchaine said the Citizens on Patrol Program members helped a 28-year-old woman living in the home rescue a three-year-old child who was taken to hospital with non-life threatening injuries.

“She was able to pass out a small child through the window,” said Courchaine. “So they got that three year old to safety.”

Courchaine said once on scene, the McCreary Fire Department got the 28-year-old woman and another child out of the home.

The five-year-old was pronounced dead at the scene, police said.

A neighbour who lives across the street from the home said when she woke up early Thursday morning she saw smoke and emergency vehicles on the street.

The neighbour, Bev, who only wanted to provide her first name, said her granddaughter was friends with the girl who died.

“Every day she would walk past going to school. If I was looking out the picture window she’d wave, or she’d wave at me from her picture window,” said Bev. “She was a beautiful little girl. Beautiful smile.

She said the child rescued from the home is the younger sister of the girl who died and the woman who was with them is their mother. Bev said the woman’s husband was working out of town when the fire occurred.

“It’s terrible,” said Bev. “It’s a small community and everybody, you know, hopefully pulls together to help them out.

“I have been in contact with the little girl’s grandma. I think they’re just hoping for the best for the ones that were hurt.”

Turtle River School Division superintendent Bev Szymesko confirmed the girl who died was a kindergarten student at McCreary School. Szymesko said a social worker, community pastor and mental health worker have been brought in to the school to support students and families.

“This has been a very sad couple days for our school community in McCreary,” said Szymesko. “There’s a lot of sadness, a lot of emotion between staff and students.

Police said foul play is not suspected. The Office of the Fire Commissioner and the RCMP are continuing to investigate.