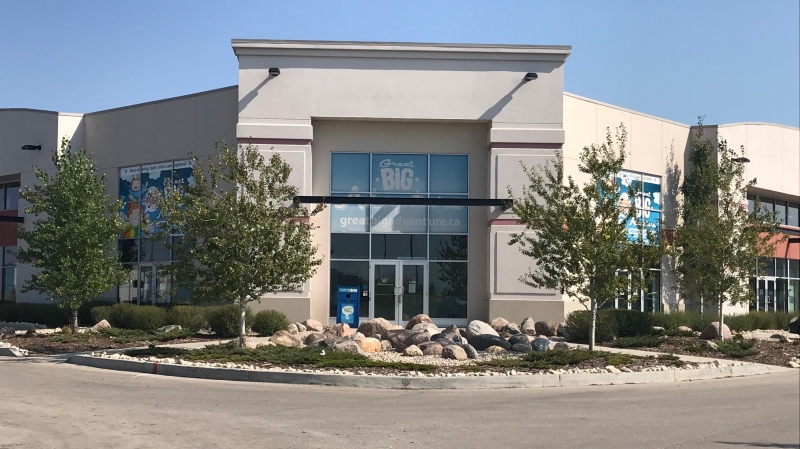 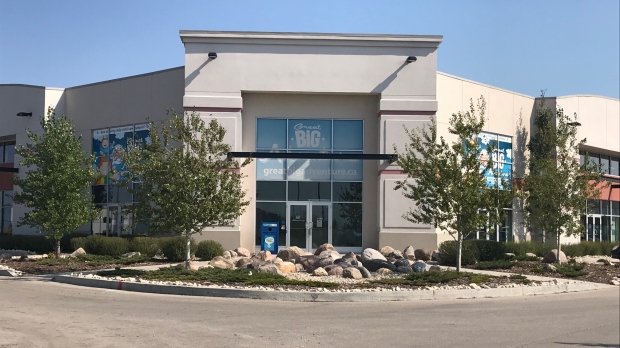 A destination for Winnipeg families with kids who have energy to burn and birthdays to celebrate has closed its doors.

A sign on the door of Great Big Adventure, an indoor playground and party facility at 960 Lorimer Blvd., said the business has closed as of Sept. 15, and will be renovated to become a “first class climbing facility” called The Hive.

The same text is also posted to the family-friendly attraction’s website, thanking its customers over the last six years and its staff.

Jarrett Hannah, who is a member of the ownership group behind Great Big Adventure, said it’s a sad day.

“It’s not something we wanted to do. It’s the nature of the marketplace,” he said.

“Unfortunately, the market is saturated with our type of businesses, especially in the southwest part of Winnipeg,” he said, explaining business had dropped in the past year in particular.

Hannah said they recently struck a deal with a party willing to take on the lease, and had stopped taking party bookings into October with the intention of winding things down.

“The problem is, in order to empty the premises, it’s a specialized piece of equipment that’s in there, in the play structure, that only a handful of companies can actually be able to handle and dismantle.”

He said they realized Friday that work would need to be done immediately to meet the timeline of the new lease, so the decision was made to honour parties last weekend and then close doors.

Hannah said staff contacted families with parties booked in the rest of September, who were given their deposits back plus $50 for the inconvenience.

“This is the best of a bad situation we could provide,” he said.

“I’m sure no amount of money is going to help in a situation like that, it’s a terrible situation, but we try to our best to, certainly, contribute to finding another establishment.”

Hannah said staff are still at the Great Big Adventure office taking calls, and are attempting to help customers find replacement venues in the area.

“I’ve had young kids, and I know that would be catastrophic, at the time, and it certainly wasn’t our attention to do that, and we’re certainly apologetic and sad, that that has to happen,” he said.