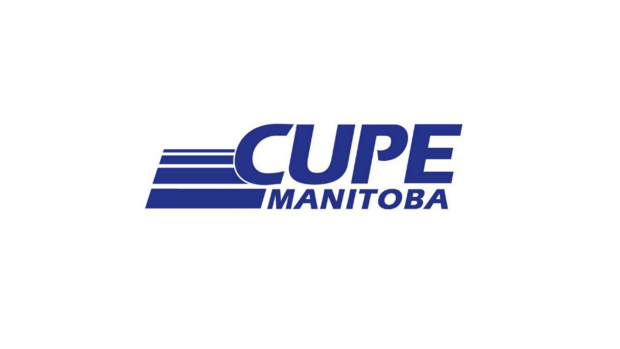 WINNIPEG — An independent review into a union president’s conduct concludes the complainant was not credible and may have fabricated allegations of sexual assault.

Brandon Police arrested CUPE Manitoba President Abe Araya in January of this year on a charge of sexual assault.

In February, his lawyer Saul Simmonds said an internal investigation exonerated his client and that he maintains his innocence.

CTV News has obtained a copy of that investigation done by Pamela Clarke, a workplace lawyer and investigator.

The probe was done following a grievance filed by the complainant.

According to the investigation report, Araya and the complainant, a woman, had seen each other over the years at union events before he was president.

Based on witness evidence, text messages, and interviews, Clarke concluded the allegations of the attempted kiss and the sexual assault were not only not established, but were refuted and may have been knowingly false.

The report goes into great detail about the most serious allegation against Araya.

In February 2019, members of CUPE Manitoba gathered at a hotel in Brandon for an event called Winter School.

The complainant told Clarke she was in the “booze party room” with Araya and others. She says he then asked her to go to a private adjoining room to talk.

That’s when she alleges Araya assaulted her and threatened to “ruin” her family if she didn’t keep quiet.

The complainant said she was crying during the ordeal, had to compose herself in a bathroom following the incident, and that a friend remarked she looked upset.

Araya and witnesses told a different version of events according to the report.

Araya told Clarke it was the complainant who wished to speak to him in the other room to discuss his candidacy for president. He said the door to the room was open and he denied the assault allegations.

Witnesses said people were in and out of the non-party room to use the bathroom and get pizza and noticed the two talking.

According to the report, witnesses said the complainant did not appear upset and pictures show her partying hours later and having fun.

“Witnesses who were in attendance at the Winter School in Brandon February 2019 did not support the Complainant’s version of events,” writes Clarke

Clarke says of the eight witnesses, four had been interviewed by police in relation to facts of the assault claim.

CTV News contacted Araya who declined an interview but did make one comment.

“I’m innocent,” said Araya. “I have nothing else to say.”

His lawyer Saul Simmonds says the report clearly favoured his client with respect to the investigation and that this should not be going through the criminal court process.

“I am extremely distressed,” says Simmonds. “It makes very clear that my client’s version is correct, that the criminal courts should not be used for this purpose.”

Her union representative in the grievance process told CTV News the complainant feels the investigation was not handled properly and was one-sided.

“She just feels that they didn’t listen to her,” said her union representative, “that they took the side of the employer.”

The union representative says CUPE is just the tip of the iceberg; bullying and sexual harassment are commonplace within the labour movement.

“Nothing gets done, it’s basically the old boys’ club,” said the union representative

Following Araya’s arrest, CUPE National removed him and the union’s entire Manitoba executive board, placing it in administration when he refused to resign.

CUPE National Director of Communications Karine Fortin says the report is based on a grievance used to resolve a workplace conflict and can’t be compared to a criminal investigation.

“We felt that we had no better course of action,” said Fortin. “We find that not only the accusation, but the allegation surrounding the accusations, were serious and we take our members and our staff safety very seriously.”

None of the allegations have been proven or tested in court.