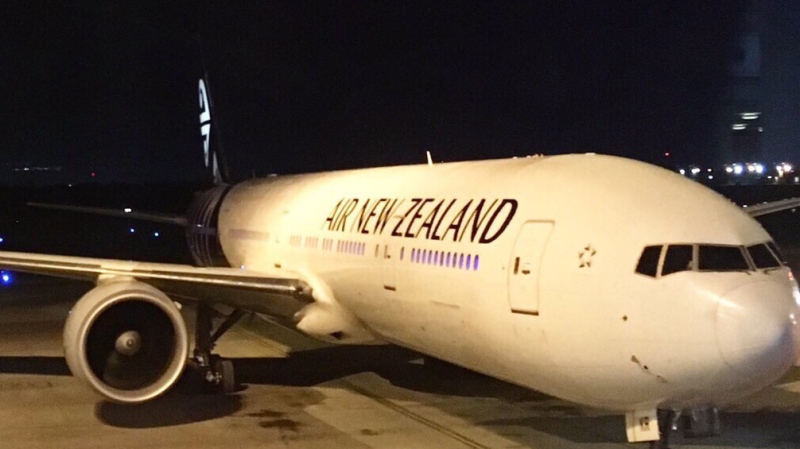 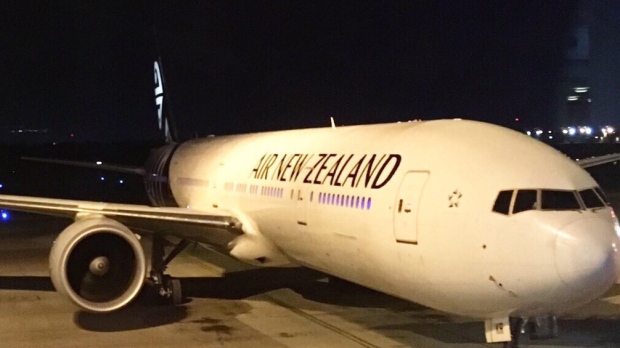 According to a Winnipeg Airport Authority’s spokesperson, the plane landed at midnight due to a medical emergency.

A passenger was taken off the plane and met by first responders. The airport authority is unable to comment on the status of the passenger.

After the plane got gas, it was back on track by 1 a.m.