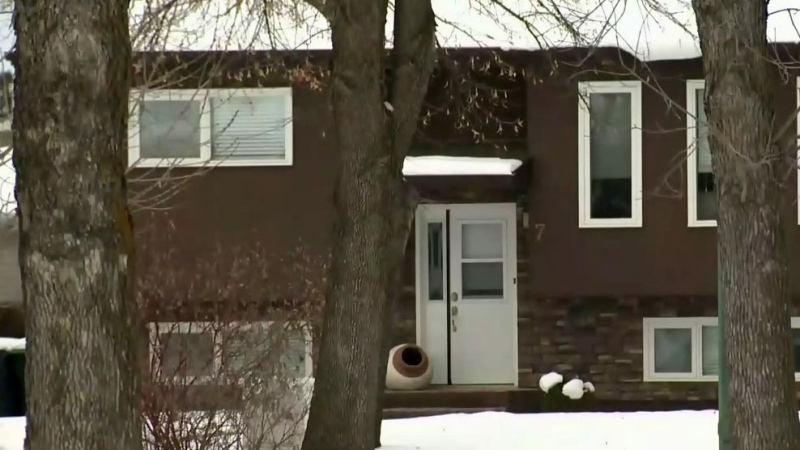 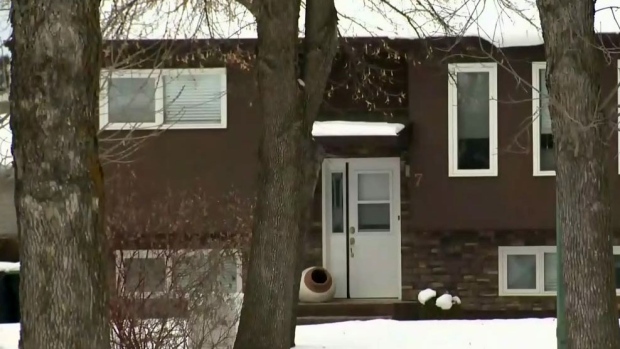 The Brandon Police Service is trying a new tactic to stop brazen thieves.

Crimes against property are bad enough that police are now taking to social media with a new slogan: ‘It’s 9pm, Lock It Up’.

Starting Nov. 1 police began posting the message with the image of a padlock every night as a reminder on its Twitter and Facebook pages.

Staff Sgt. Marc Alain said the idea came from one of their officers who saw it on a T-shirt in Florida.

“We want them to lock up their cars, lock up their garages, sheds, bad things like that because overnight those types of things are what criminals are looking at,” he said.

Kayla Oh said she and several people in her neighbourhood had someone rifle through vehicles on Halloween. She hadn’t locked the car.

“At first, shock, because who would do such things and then you realize what did I do, what didn’t I do,” she said.

Oh said she likes the reminder from police and plans to be more mindful about locking her car in the future.

“It’s easy right now, it’s just a button on your key so double check that I locked it,” Oh said.

Police said Wednesday there has been an increase in property crime between January and October this year compared to last year, including break and enters, motor vehicle thefts, and instances of mischief.

Police said arsons and thefts over $5,000 are down.

Alain said one reason for the overall uptick in property crime is people with a meth addiction trying to get money for their habits.

“If somebody wants to get in your garage they are getting in there. They are very sophisticated. There are bolt cutters that can get through bolts, windows that people can get through so people need to be a little more vigilant,” said Longstreet.

She recommends people get involved in the community, and look out for each other.

Longstreet believes people taking pride in their community will help make a difference.

Brandon police plan to continue the social media blitz throughout the winter.