WINNIPEG —  A Manitoba nurse said she developed concerning symptoms minutes after receiving her first dose of the Pfizer COVID-19 vaccine.

“Right away I felt just off, dizzy, a headache came on and my throat started to feel itchy,” Regan Clark told CTV News Sunday. “It was a very scary moment.”

The 39-year-old correctional nurse received her shot in the arm Friday, January 8.

She was placed under observation by paramedics and eventually sent home.

But Clark said her symptoms continued for days, and no one from public health called to check up on her that weekend. 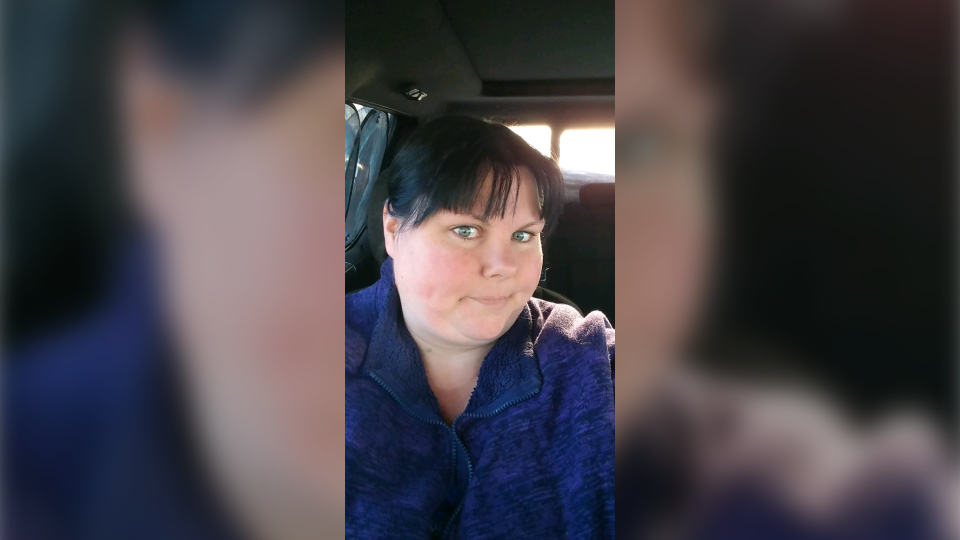 Regan Clark, 39, said she felt sick for days after getting the Pfizer vaccine. SOURCE: Regan Clark.

Later she went to her family doctor to ask for advice.

Clark said he recommended she still get the second dose, saying the risk of COVID-19 outweighs the risk of an anaphylactic reaction.

“I’m scared to get the second one, but I don’t want to get COVID. It’s a tough dilemma,” said the nurse.

While the Pfizer vaccine was found to be safe and 95 percent effective in a clinical trial, some people in North America and Europe have experienced allergic reactions after getting their shots.

While Clark said her doctor told her to go ahead with the second shot, she received the opposite advice from public health officials on Saturday.

“All of the sudden I get a phone call from public health as of yesterday saying that the minister of health doesn’t recommend I get the second dose until I speak to an allergist.”

Clark said her only known allergies are to hazelnuts and morphine.

The nurse said she’s frustrated by the province’s response.

“(The Pfizer doses) are supposed to be administered 21 to 28 days apart, I have four days until my next appointment, how am I supposed to see an allergist within four days?”

In a statement to CTV News, a provincial spokesperson said, “There are a wide range of reactions possible following any immunization, but most are not allergic. Individuals should see their health care provider if they feel they have experienced an allergy to vaccine.”

The spokesperson added if a health care provider suspects symptoms are connected to immunization an “Adverse Events Following Immunization” (AEFI) report is submitted.

“Each of these is reviewed by public health and direction given regarding next steps. If it was an allergic reaction, the person would often then require an assessment by an allergist before continuing with further immunization,” reads the statement.

Clark said she’s now in a difficult position because she deals with COVID-19 everyday on the job.

At one point the virus also made its way into her way home.

Her two sons had COVID-19, but Clark said she never contracted the virus.

With days until her next appointment, she isn’t sure what to do next.

“I’m really confused, I just want to be vaccinated and have no issues with COVID.”