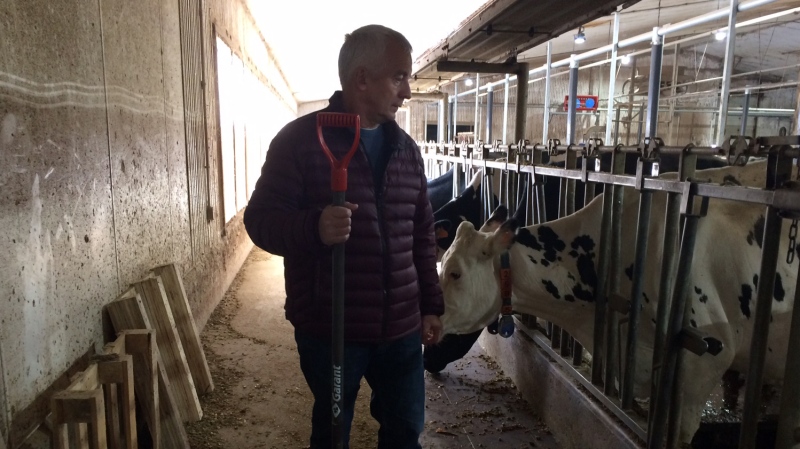 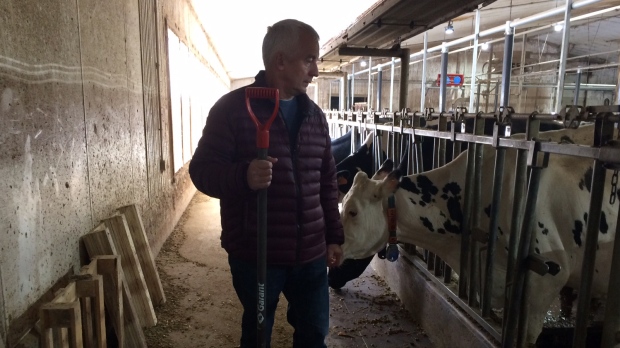 “It’s been a very, very disappointing day,” said Wiens who farms near Grunthal, Man. “The prime minister had made it clear that he would support dairy, particularly within supply management, but particularly dairy. We’re kind of left wondering what does that mean.

“It shrinks the industry. It’s like a death by a thousand cuts. Every time there’s a deal there’s a little more access given. And every time it does that it’s cumulative and it has greater impacts.”

Canadian concessions on dairy were also recently made with other countries in two other trade deals under the Trans-Pacific Partnership (TPP) and Canadian-European Comprehensive Economic and Trade Agreement (CETA).

“That will now make it very, very difficult for us to meet all the market requirements for the Canadian market. Of course it means we can no longer export there as well. So the Americans got two things: they’ve got access to the dairy market, the Canadian market, and they’ve also blocked us from their own market,” he said.

He said it’s not only dairy affected by the new agreement, concessions will also affect Canada’s other supply-managed sectors which includes chicken, turkey and eggs.

“The concessions amount to very small increases in the quantity of products that could come into Canada without facing the high border taxes that are in place,” said Cardwell. “In the case of milk, it’s 3.5 per cent of domestic consumption.”

Cardwell said there may be a slight decrease in prices consumers pay at the store for dairy products.

La Broquerie, Man., dairy farmer Peter de Jong milks a thousand head of cattle. He said concessions on dairy had to be made in order to get a deal done to protect the economic interests of Canada.

“For us it was expected that we were going to take a hit,” said de Jong. “At least our dairy quota system is safe.”

De Jong said the deal may mean he chooses to milk fewer cows in order to make up for the possible financial hit he expects to incur from the trade deals. Overall, he still feels confident about the industry.

“Canadian consumers like our product,” said de Jong. “They buy our product.”

Wiens doesn’t think supply management was ever at risk.

“What the Americans were really demanding was access to our marketplace and wanting us to stop exporting,” said Wiens. “So they got that.”