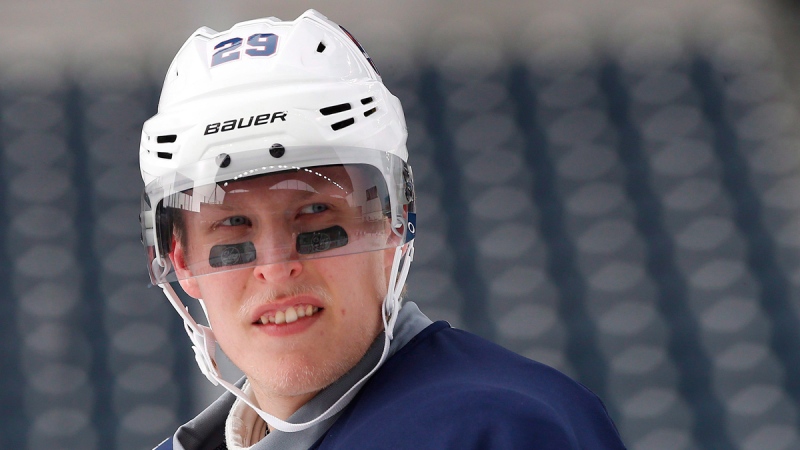 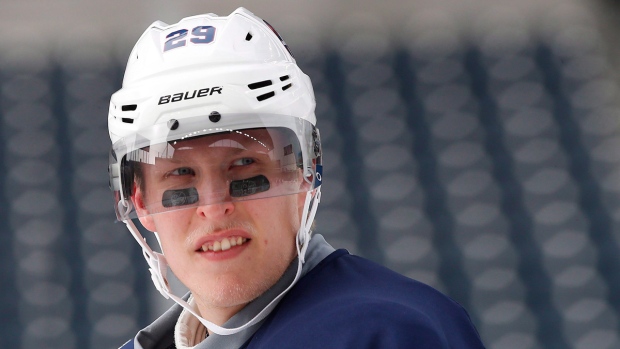 According to a news release from the team, the deal has an annual average value of $6.75 million.

– With files from TSN