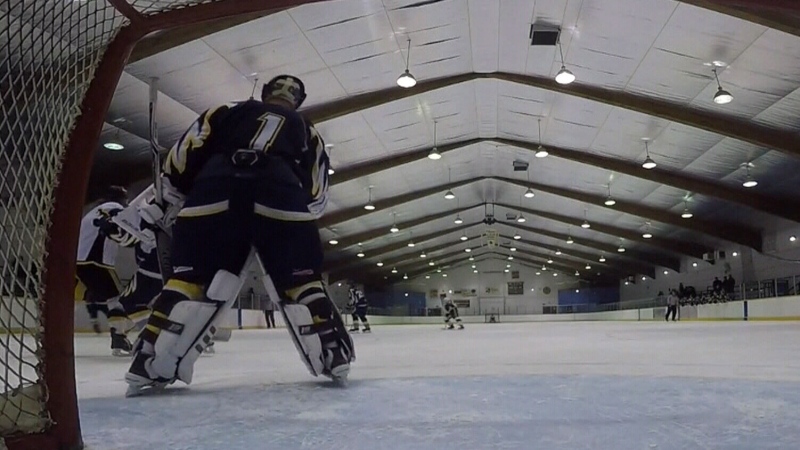 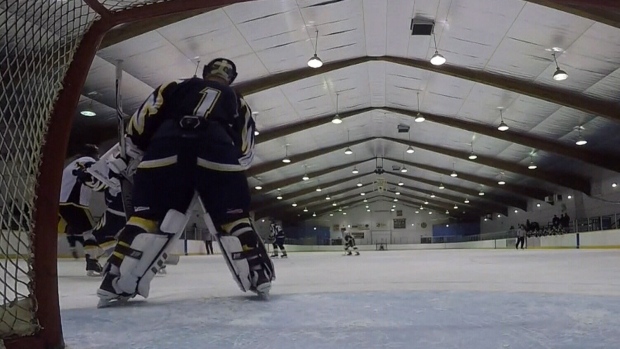 WINNIPEG – A judge has denied an injunction against the split of two junior hockey leagues in Manitoba that some allege deliberately excluded Indigenous teams.

The lawyer representing the First Nations teams had argued that all the “white teams” got together and formed a new Junior league.

All of the teams were part of the Keystone Junior Hockey League until May when five non-Indigenous teams left to create the Capital Region League.

The new league argued it was formed because parents were concerned about long bus drives after 16 people were killed and 13 injured when the Humboldt Broncos junior hockey team bus collided with a truck in Saskatchewan.

Justice Herbert Rempel says he could not rule on the motivation for the split or whether racism played a role.

But he says if the injunction were granted, around 100 players in the new league would not be able to chase their dream of playing hockey.