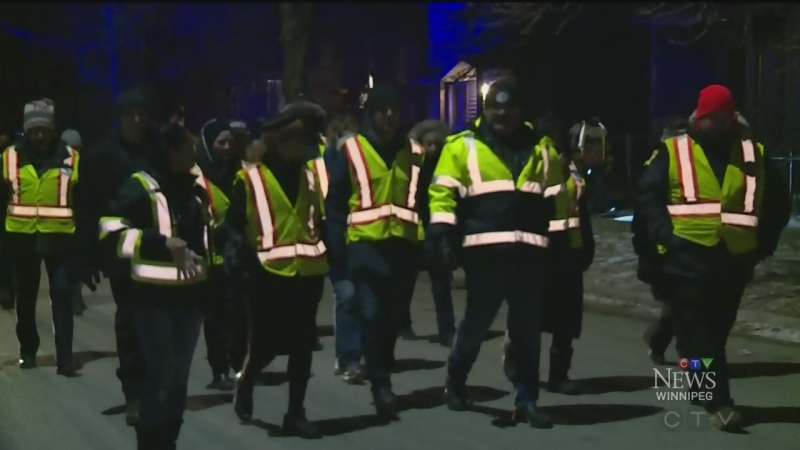 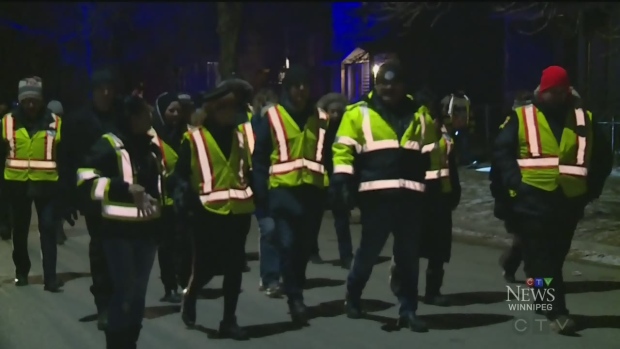 The Governor General of Canada joined the Bear Clan Patrol for a night walk around the neighbourhood as part of her two-day visit in the city.

The walk began at the Bear Clan’s Den at 584 Selkirk Avenue to the Kekinan Centre, where Payette walked with over 50 volunteers, to gain an in-depth look on what has occurred through area and how much work the patrol team puts in.

Payette says the experience was a positive one.

“It shows me that when we get together, as a community, when we put all the effort together…we can achieve anything,” says Payette.

Payette and the team roamed through streets like Mackenzie Street and Stella Avenue, an area that has been plagued with the city’s meth crisis and homicides.

“I chose the routes that have the most stories,” says Bear Clan patrol Co-Founder, James Favel.

“My role as Governor General is to highlight what communities can do together, and not let problems go without solutions,” she said.

“I hope your movement makes it all over the country.”

Payette continues her stay in Winnipeg on Tuesday.