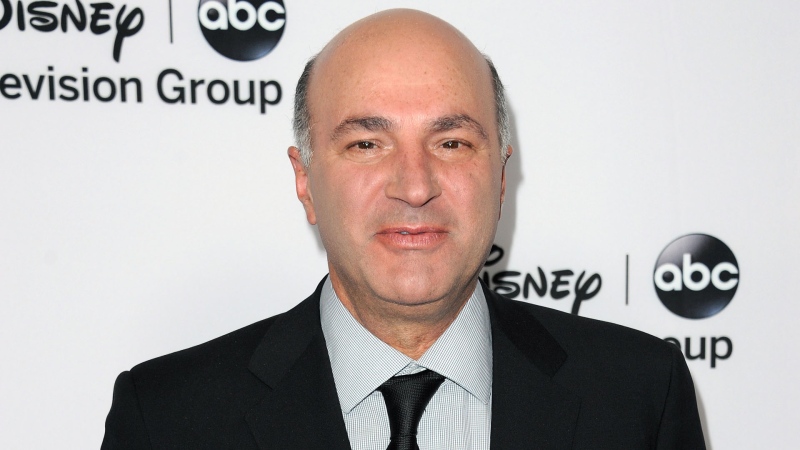 A second person has died following a crash on an Ontario lake involving two boats, one of which reality show star Kevin O’Leary was aboard. 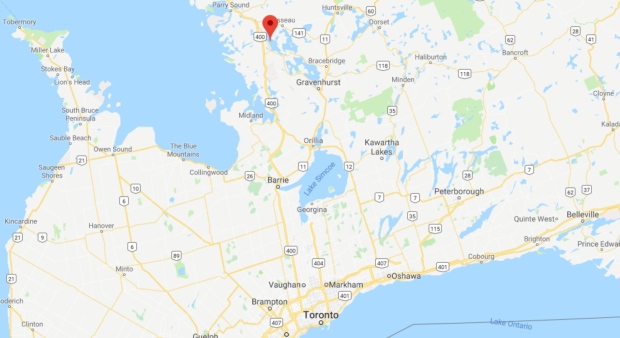 Three other occupants from the boats involved were treated and released from hospital, police say.

“On late Saturday night I was a passenger in a boat that was involved in a tragic collision with another watercraft,” O’Leary said in a statement issued on Wednesday.

“My heartfelt prayers and condolences to the victims, the families and those affected by this loss.” 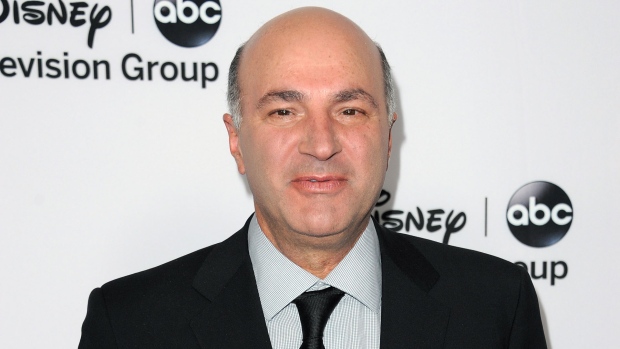 “Out of respect for the victims’ families and to fully support the ongoing investigation I feel it is inappropriate to make further comments at this time.”

“I am fully cooperating with law enforcement in their investigation.”

It’s not yet clear what caused the crash. The police investigation is ongoing.