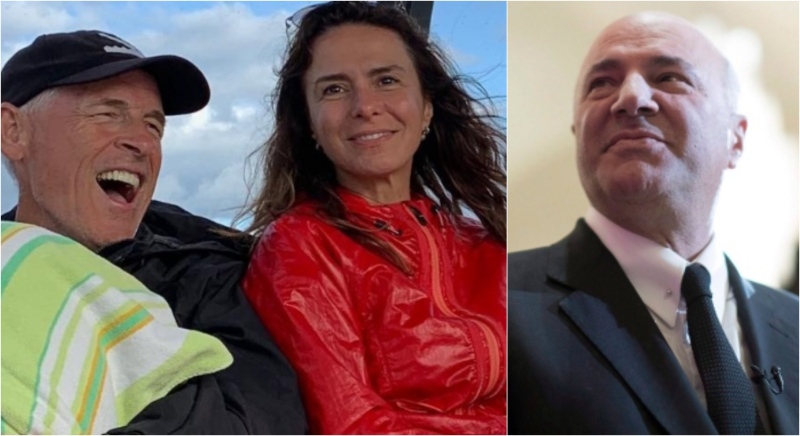 TORONTO — Linda O’Leary, wife of television personality Kevin O’Leary, has been charged in connection with a fatal boat crash in August.

She was charged with “careless operation of a vessel” under the small vessel regulations of the Canada Shipping Act, after a boat crash in Ontario that killed two people and injured three others.

The driver of the other boat, Richard Ruh of Orchard Park, N.Y., was charged with “failing to exhibit navigation light while underway,” according to a news release from Ontario Provincial Police.

Susanne Brito of Uxbridge Ont., and Gary Poltash of Florida, both died as a result of the crash that occurred on around 11:30 p.m. on Lake Joseph, near Emerald Island in Seguin Township on Aug. 24.

Brito was a mother of three young children, and Poltash was a father-of-two.

“We find it regrettable that the OPP has chosen to charged Mrs. O’Leary under the shipping regulations in circumstances where the person has always been a cautious, and certainly experienced boater, came in a collision with an unlit craft on a dark and moonless night on Lake Joseph,” he said.

The maximum penalty for careless operation of a vessel is 18 months imprisonment and a $1 million dollar fine.

Linda O’Leary is due to appear in a Parry Sound, Ont. court on Oct. 29.

– with files from the Canadian Press

#BREAKING Ontario Provincial Police have charged Kevin O’Leary’s wife, Linda O’Leary with Careless Operation of a Vessel in the Aug 24 boat crash on Lake Joseph that killed 2 people and injured 3.