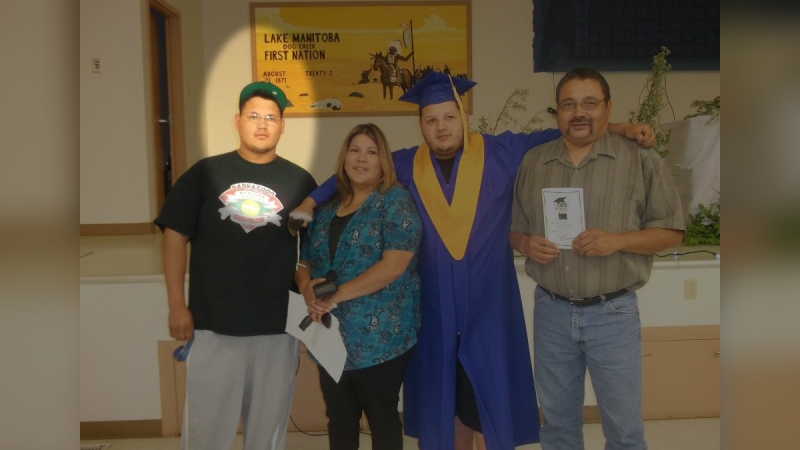 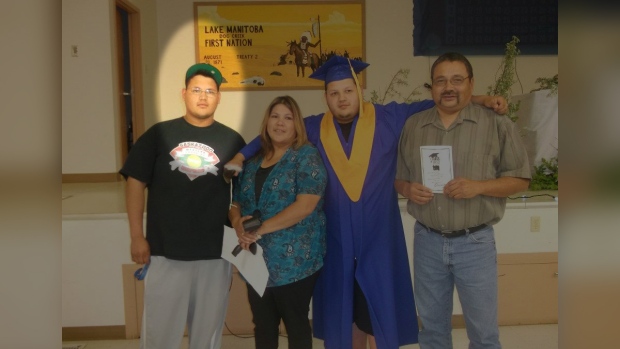 The family of a man killed on the job in Northern Manitoba is looking for answers.

In January 2018, Todd Maytwayashing was working on a Manitoba Hydro project, building the transmission line south from the Keeyask Dam.

According to a Workplace Safety and Health report released by the family, the 22-year-old drove a truck carrying metal pieces for the towers being erected along the transmission line. On the day of the fatal accident, Maytwayashing noticed the load on a flatbed truck being driven by another driver was improperly loaded. He went over to help “and in the process a bag containing steel pieces for the transmission line towers fell on him hitting him on the head and killing him,” the report said.

Maytwayashing’s death has devastated his family.

“I wouldn’t want to wish this situation on any family,” said his father, Barry Swan.

“It’s almost two years of not sleeping. What happened that day? That’s what we want to know.”

Swan said his family has not received an apology for his son’s death by anyone involved, including the trucking company Maytwayashing was working for at the time. Swan said the family has been told the company will be fined $150,000.

Swan is calling on the Manitoba Government to do more to protect workers like his son.

“That would be my first and only priority.”