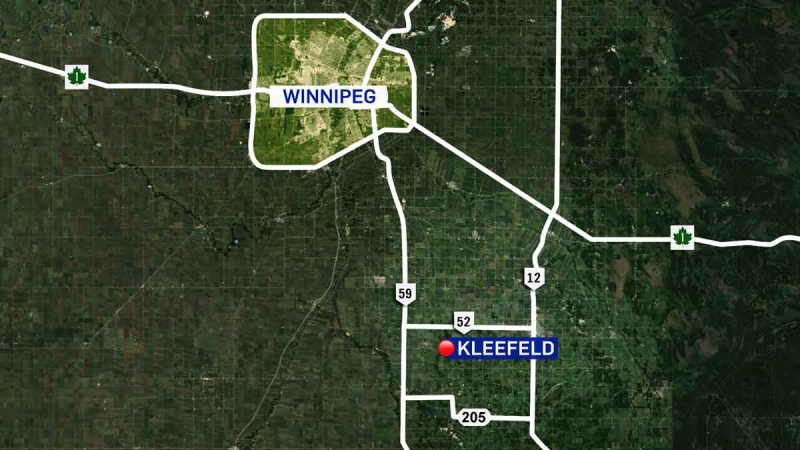 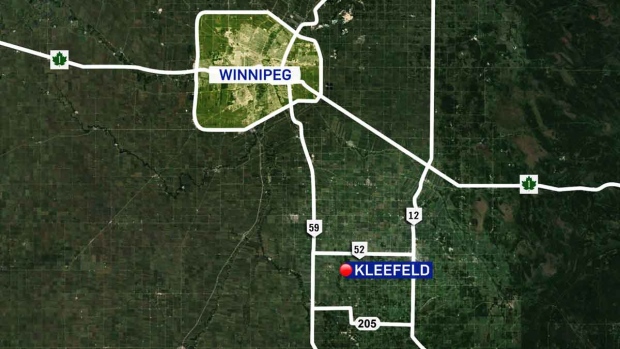 A kindergarten to grade 8 school in Kleefeld, Man., was evacuated Friday after a gas line was cut, said school officials in an update posted online.

Kleefeld School was declared not safe to re-enter by RCMP and fire officials following the Friday morning evacuation, said the Hanover School Division.

Classes have been cancelled for the day and students will only be sent home with parents and guardians who have signed them out.

The division said while it hasn’t heard from Manitoba Hydro and fire officials on a timeline for repairs yet, it expects classes to be back in session Monday