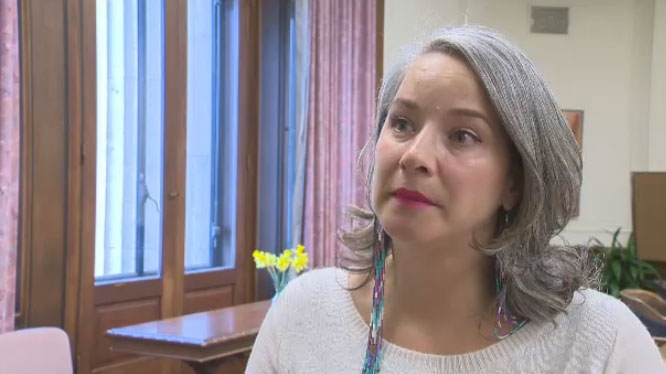 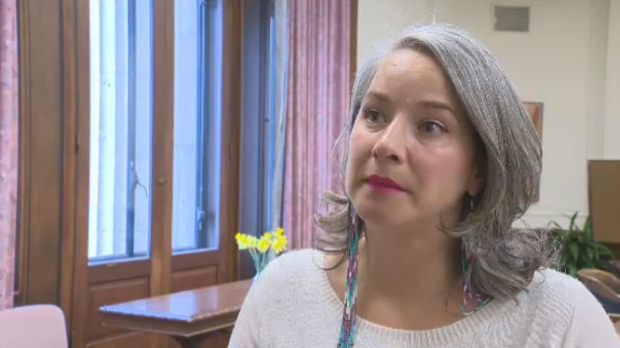 An NDP MLA wants to ban protesting, demonstrating or picketing around health-care facilities that provide abortion services to Manitoba women.

The Manitoba NDP said the legislation would strengthen “protections for patients against harassment or determent,” as well as extend buffer zones around homes or offices of health care workers in the field.

In a news release, Fontaine said, “Any harassment, coercion or abuse directed toward patients by demonstrators is unacceptable. No woman should be deterred from accessing health care based purely on ideological agendas.”

If passed, Manitoba would be following in the steps of other provinces that have enacted similar laws. In May 2017 the Ontario government introduced its legislation in light of incidents of harassment and intimidation, and Alberta passed its bill, prompting a walk out from members of the United Conservative in protest.

The Manitoba NDP noted a history of violence against doctors and nurses who delivered abortions in the Prairie province.