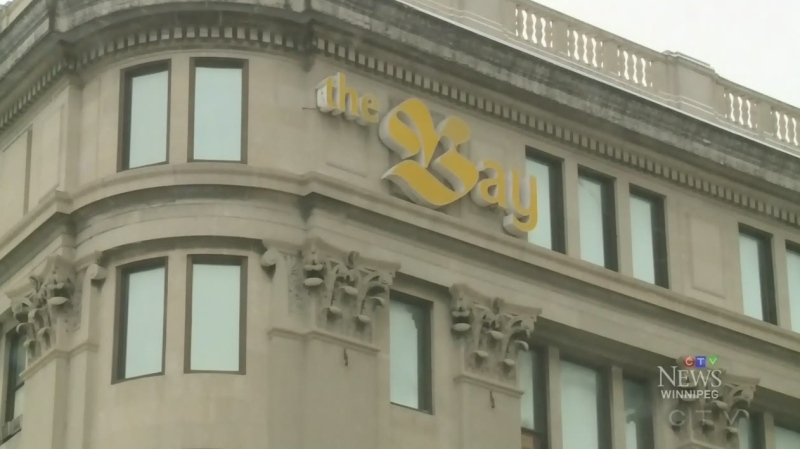 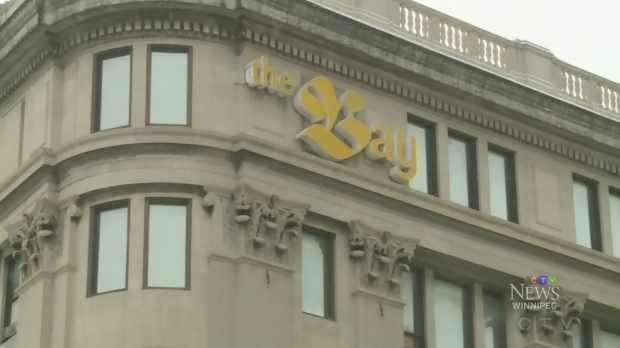 WINNIPEG – The Hudson’s Bay Company’s 93-year-old flagship Winnipeg store is worth absolutely nothing, according to an appraisal from a real-estate evaluator.

The building is worth a whopping $0, and it would actually cost millions to sell the building, an appraisal report from Cushman & Wakefield ULC shows of the historic property.

CTV News has obtained a copy of the report, which suggests the department store, currently owned by the Hudson’s Bay Company, would actually cost less than that, as the report shows the building has a current tax liability of $302,298.

The report said the building received an extensive $4 million update to the first, second, and third floors in 1986 and 1987. Another $900,000 was used to repair the sixth and fourth floors, as well as the basement

In 2010, the basement was converted to a Zellers store, which closed down three years later in March 2013.

Earlier that same year, the iconic Paddlewheel restaurant on the sixth floor, was closed down after nearly 60 years in business.

In March, the City of Winnipeg voted to give the department store a heritage designation — which means any buyer would be unable to demolish it.