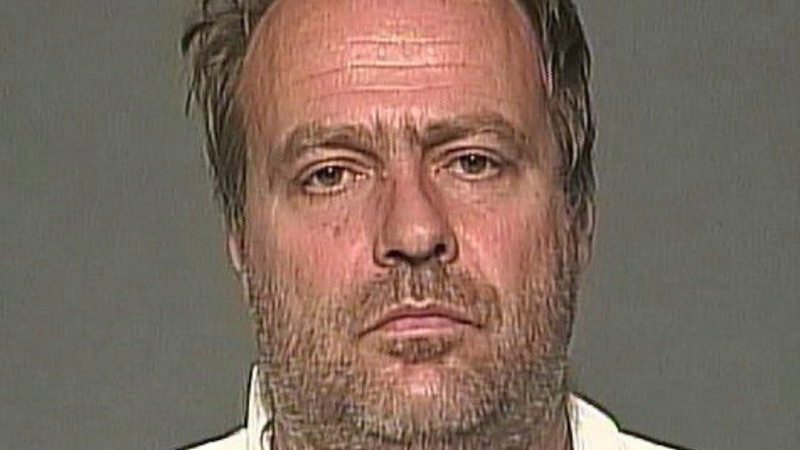 WINNIPEG — A Manitoba man sentenced to life in prison for sending letter bombs wants to appeal and is making more accusations of a conspiracy in the justice system.

Guido Amsel, acting as his own lawyer, is asking the province’s Court of Appeal to overturn his convictions on four counts of attempted murder and other charges.

Amsel is accusing one of the three lawyers who had represented him at various points in the proceedings of planting evidence with the Winnipeg Police Service.

“Implanting DNA evidence and exhibit numbers is not legal, it is unlawful,” Amsel wrote in documents filed with the court this week.

Amsel, 52, was convicted last month of sending letter bombs to his ex-wife and two lawyers in 2015, as well as setting an explosive outside his ex-wife’s home two years earlier.

One of the letter bombs exploded, causing severe injuries to Winnipeg lawyer Maria Mitousis, who had represented Amsel’s ex-wife in a dispute over a company the couple had owned. The bomb was contained in a recording device, which exploded when Mitousis pressed a play button. She lost her right hand and underwent numerous surgeries.

The explosion led police to intercept two other letter bombs, one of which had been sent to a law firm that had represented Amsel in another dispute between the couple.

Amsel testified he was the victim of a set-up — that his wife and others were working to frame him.

He was convicted based on DNA evidence, handwriting analysis of the letters and other items. Provincial court Judge Tracey Lord said Amsel acted in a callous and vengeful way, refused to accept responsibility for his actions, and had conspiracy theories that led him to seek revenge on those he thought had wronged him.

Last month, Lord sentenced Amsel to life with no chance of parole for 10 years for the letter bombs, with an additional 12-year term for the earlier attempt on his ex-wife.

Amsel’s notice of appeal again points to the DNA evidence.

“The learned trial judge committed overriding palpable error in her findings of fact pertaining to continuity and integrity of the exhibits determined to have the accused’s DNA on them,” the document states.

Amsel also says he is having trouble coming up with money for an appeal, and does not trust legal aid.

“I am not confident and comfortable with the idea of dealing with legal aid and the Manitoba defense lawyer (sic) again,” he wrote.