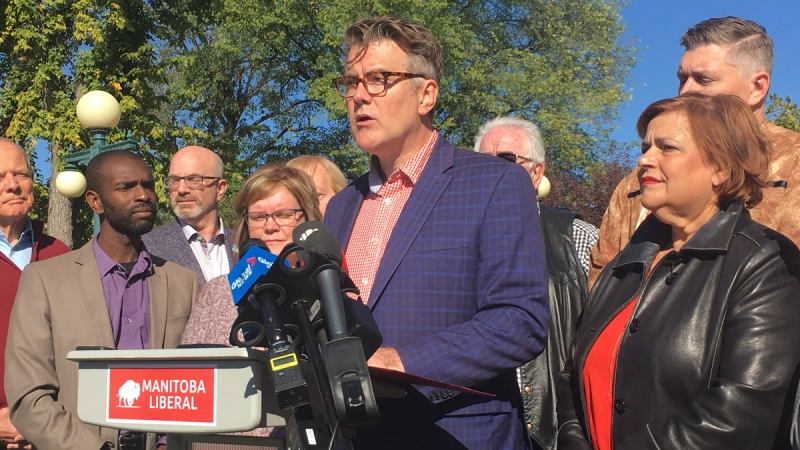 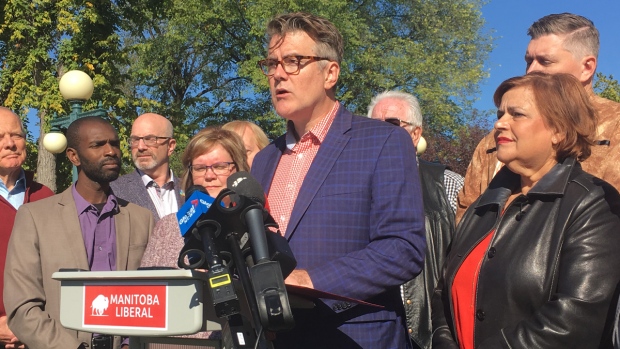 The party also revealed that it would keep hundreds of millions of dollars in carbon tax revenues for government programs instead of being fully refunded through income-tax rebates, as the current federal tax does.

The Liberals held four of the 57 legislature seats when the election was called, and Lamont says his party is the only one not offering tax cuts to the rich.

The New Democrats are continuing to focus on health care and criticizing the Tory government’s health care reforms, which include the downgrading of three hospital emergency departments in Winnipeg.