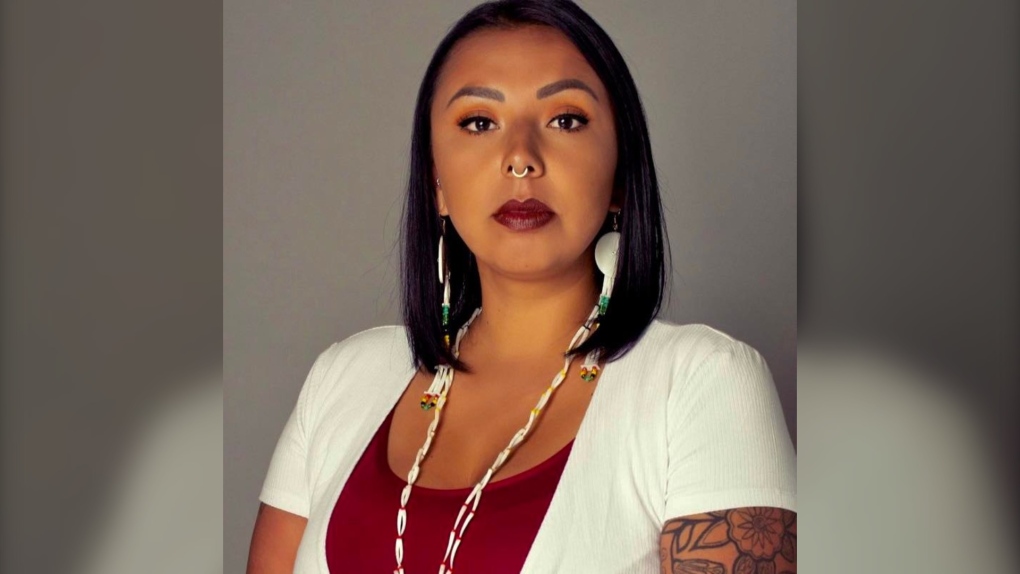 Kyra Wilson garnered the most votes in the community’s general election on Thursday.

In an election-related post on social media, Wilson said if elected, her priorities would include the health and wellness of the community, the land and the water and making sure the community has a sustainable economy.

The late Marlene Peters was elected in 1973.

An official election announcement  will be made in the next couple of days.