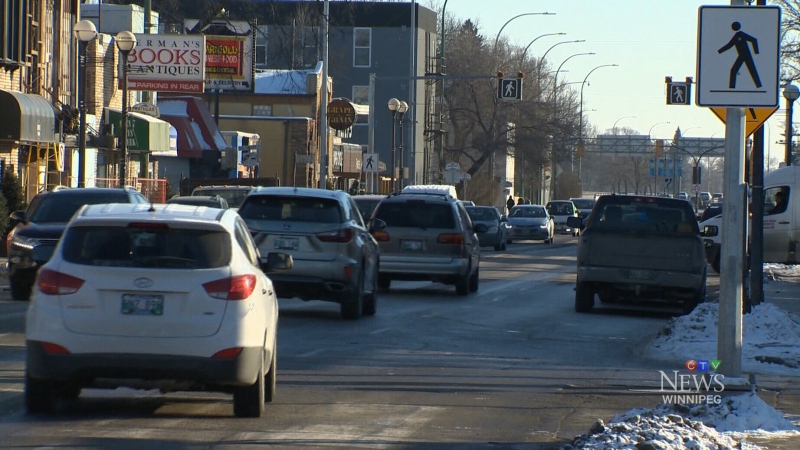 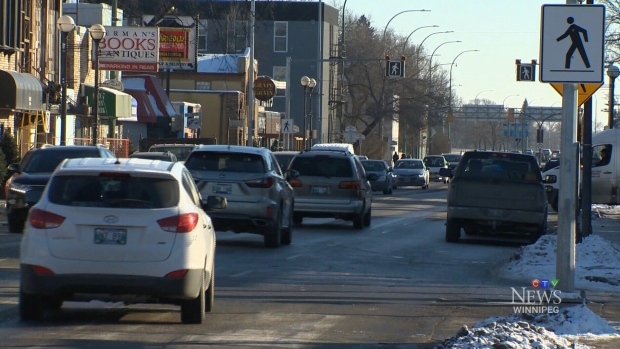 A traffic study launched by the city aims to curb traffic and parking concerns in a South Osborne neighbourhood.

A public advisory committee will be formed to help tackle issues in Lord Roberts.

She drops her son off at Lord Roberts Community School every morning.

“It’s busy at those moments in time,” said Conia.

On-street parking and increased traffic from new development are just a couple of the issues residents living in Lord Roberts have raised with the area’s city councillor Sherri Rollins.

She hopes the community traffic study helps the city zero in on those issues and find solutions.

“Well first I’m hoping really for dialogue from residents and I want everyone to get engaged that wants to be engaged through the city,” said Rollins.

The study focuses on non-regional streets falling within the boundaries of Lord Roberts between Osborne Street on the east and the rapid transit corridor on the west.

City of Winnipeg community traffic engineer Rebecca Peterniak said the goal is to get residents and business owners involved to make sure any changes suit the neighbourhood.

Peterniak said issues on regional roads like Jubilee and Osborne may be identified during the study but won’t be dealt with as part of this plan.

The public advisory committee has yet to be formed but will consist of five community members as well as representatives from local businesses, a school, community centre and residents group.