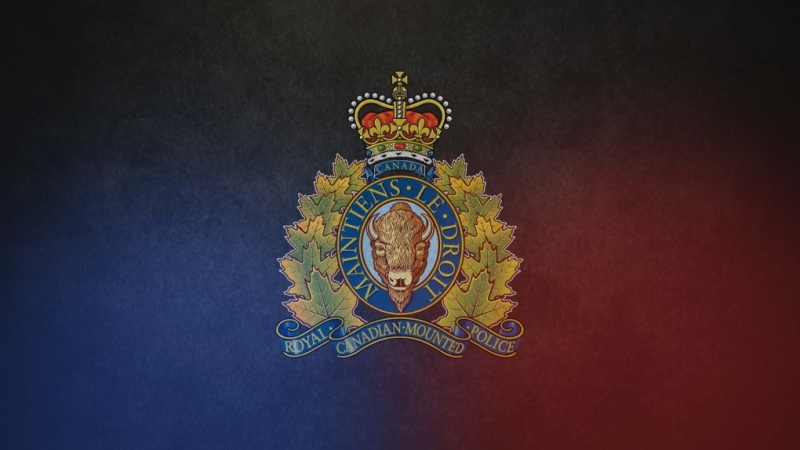 WINNIPEG — A Manitoba man has been arrested and charged with impaired driving after going more than triple the speed limit and allegedly telling officers he had been kidnapped.

RCMP said a man got out of the vehicle and allegedly told police that he had been kidnapped, and that the driver of vehicle had run into nearby bushes.

“This was proven false by police at the scene,” RCMP said in a news release.

The charges have not been proven in court.