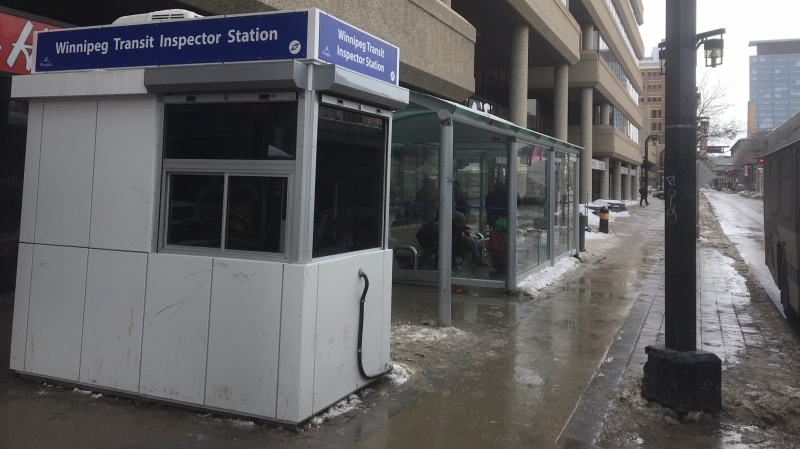 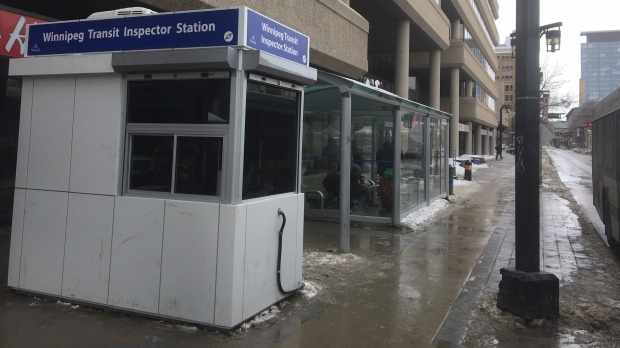 Winnipeg police said a 56-year-old man has been charged after transit supervisors were assaulted when they tried to intervene on an attack against two women in a bus shelter.

It happened Wednesday at around 7:20 p.m. at the corner of Graham Avenue and Fort Street.

Police said one woman had been punched and another shoved, and two male Winnipeg Transit supervisors who were nearby tried to step in. The transit employees were also assaulted and threatened, police said.

No one was hurt enough to need medical attention.

Glen Roger Asselin, 56, has been charged with uttering threats, possessing a weapon for a dangerous purpose, and with four counts of assault.

Police said he is in custody.