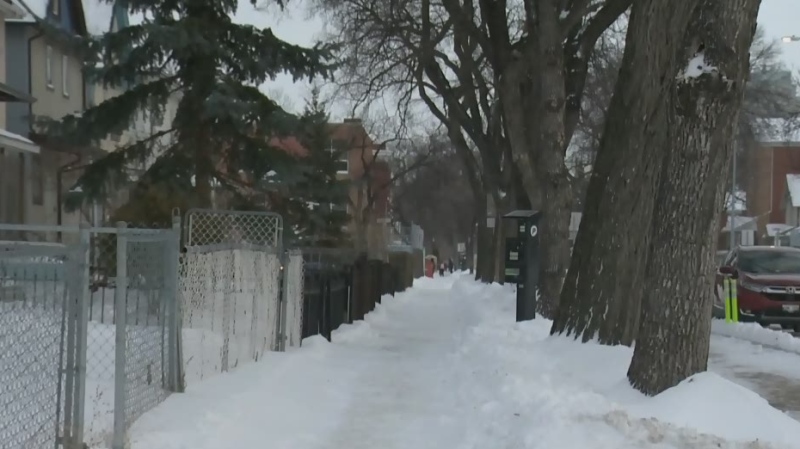 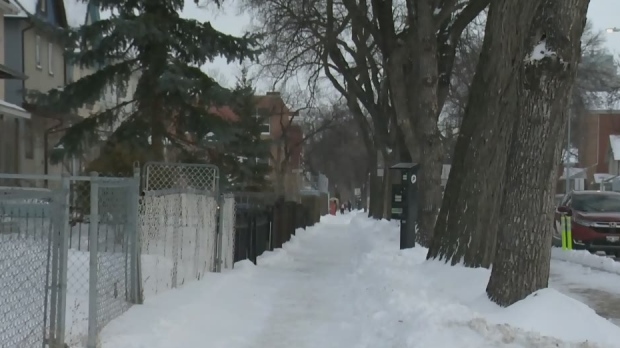 A 40-year-old man is facing a slew of charges after police allege he grabbed for a machete while they were trying to arrest him Monday.

Around 10:10 p.m. police stopped a man in the area of Furby Street and Bannatyne Avenue, who they said was acting suspiciously.

Police said the man told them a fake name, but following a computer check, officers discovered his real identity and learned that there was a warrant out for his arrest for breaching probation.

When officers tried to arrest the man, they allege he lifted his shirt and grabbed the handle of a machete that was tucked under his belt.

The officers then pulled out their guns and told the suspect to put his hands up, and he complied.

During the arrest, police seized the machete, a spring-loaded knife, digital scale and 1.75 grams of methamphetamine.

Zachary Hank Parisian, 40, has been charged with a number of offences including carry concealed weapon, identity fraud and assault peace officer with a weapon.