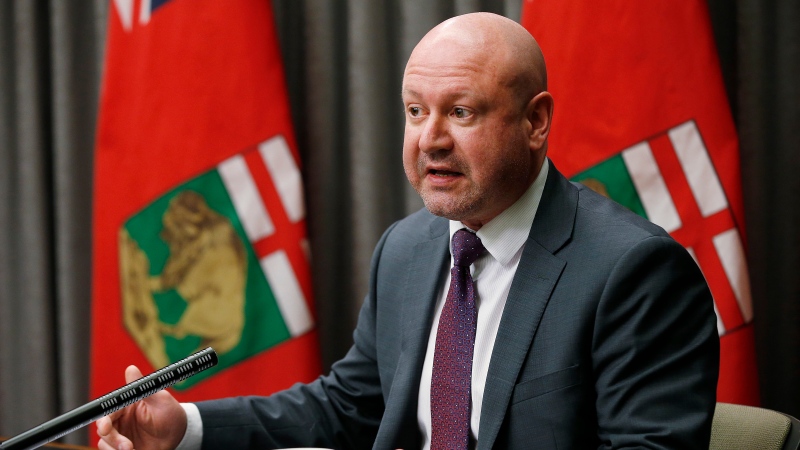 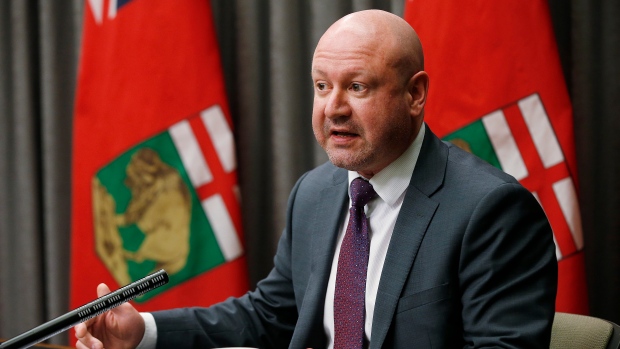 WINNIPEG — Manitoba health officials have announced another eight probable cases of COVID-19 in the province.

That now brings the total to 72.

Dr. Brent Roussin, the province’s public health officer, said there is another person who has been admitted to hospital due to the virus, but there is still only one death in the province.

He said two people have also been listed as recovered.

Public health investigations are underway to determine more details about the new cases.

This is a breaking story. More details to come.