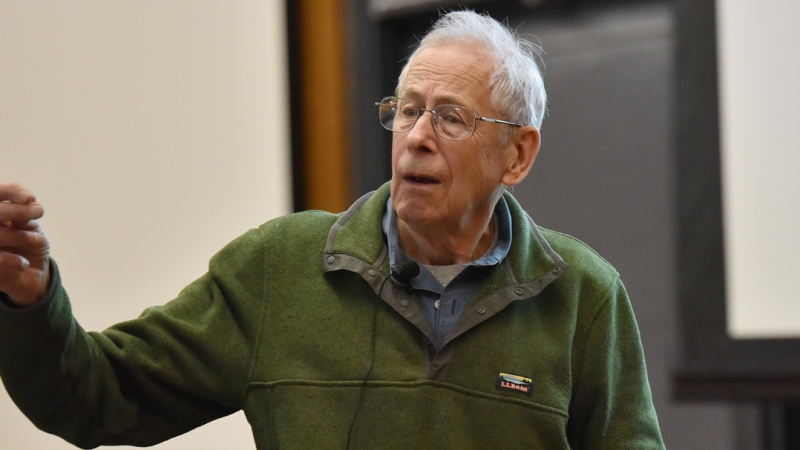 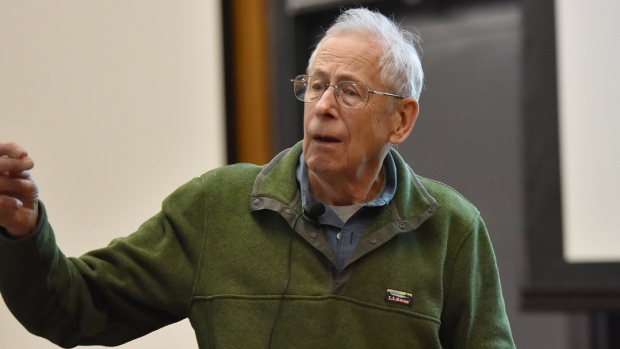 A scientist born in St. Boniface has won a Nobel Prize in Physics this year.

He shares the prize with Michel Mayor and Didier Queloz, who won for “the discovery of an exoplanet orbiting a solar-type star.”

Peebles, who works as a professor at Princeton University, did his undergraduate degree at the University of Manitoba.