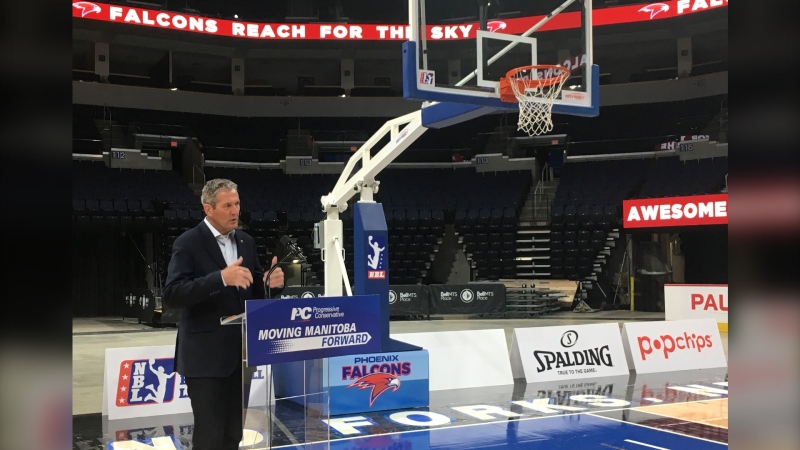 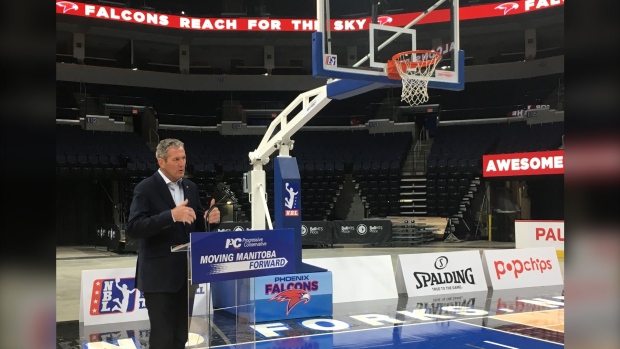 WINNIPEG — Manitoba Tories are promising to spend more on the film industry if they are re-elected in the Sept. 10 provincial election.

Progressive Conservative Leader Brian Pallister says he would increase the budget for an existing film and video tax credit by $25 million over four years — or just over $6 million a year.

Pallister made the announcement today on the set of a movie at the Bell MTS Place hockey arena, which is being made to look like a basketball court in the United States.

The province currently budgets $31.5 million a year for the tax credit.

It partially refunds film and video productions for money spent in Manitoba.