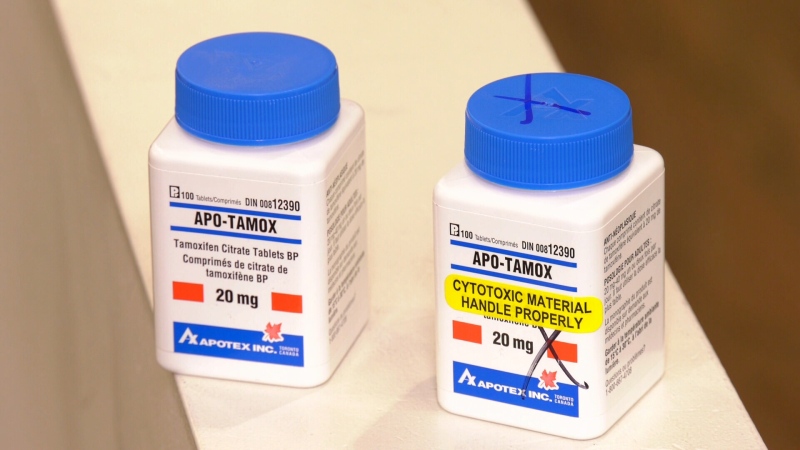 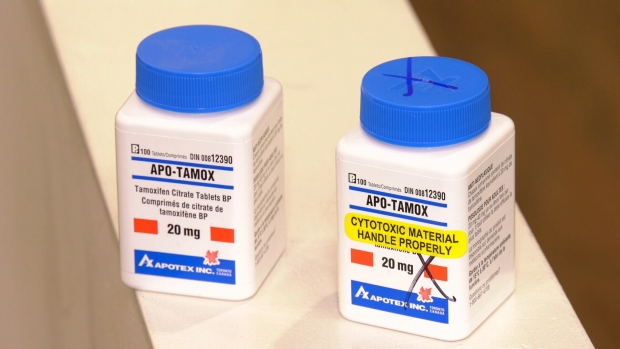 Manitoba is feeling the pinch for access to a common breast cancer drug called tamoxifen.

This shortage is Canada-wide and CancerCare Manitoba’s chief medical officer Dr. Piotr Czaykowski told CTV News that Manitoba’s supply is down, but it hasn’t gotten to the point where a prescription can’t be filled and a patient would be switched to a different drug.

“What we’ve heard is that their individual retail pharmacies may not have a supply but generally if we phone around or if they phone around we can find another pharmacy that can provide it to them,” he said.

Czaykowski said all three manufacturers who make tamoxifen in Canada are short and it’s getting critical in some provinces. If it reaches that point, he said there are alternatives that would not affect patient outcomes.

“But they will generate a fair amount of work for the system because most of those women would need to be seen by their oncologist to discuss a change to another medication,” said Czaykowski.

At the request of CancerCare Manitoba, Manitoba Health has since requested pharmacies limit the amount dispensed to each person so more patients can access what’s left.

At Leila Pharmacy South, pharmacist Carey Lai showed CTV News how much he has on his shelves.

In the two bottles left, he said there is enough for one patient to cover three months.

“This’ll be here for another week or so and then we’ll be out,” said Lai.

Given the reports he’s seen from his suppliers, he expects the shortage to last until the end of December or longer.

“There is absolutely no guarantee, we are at the mercy of drug suppliers and it really could be anything that could cause them to have a supply chain issue,” he explained.

Lai added that the time is now to reach out to your doctor or pharmacist if you are on tamoxifen, and not to wait until you are completely out.

When breast cancer survivor Shonna Newans heard about the shortage, she jumped into action to get a refill.

“The pharmacy that I use, they actually had a fair bit of stock so I did put that message out to other friends who are on tamoxifen,” she said