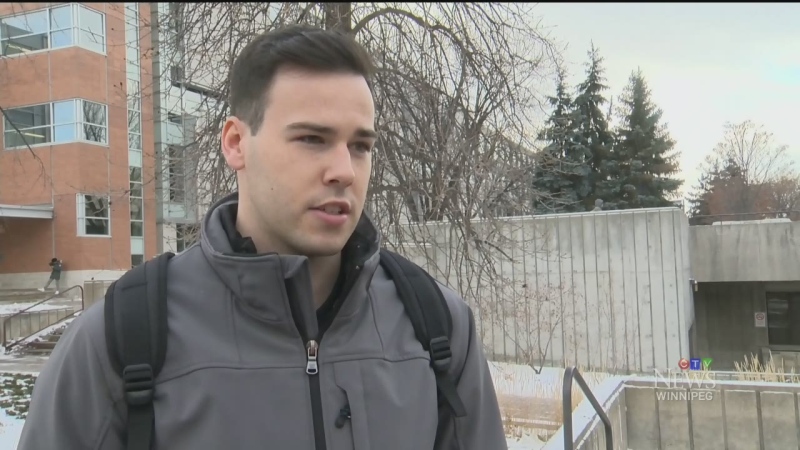 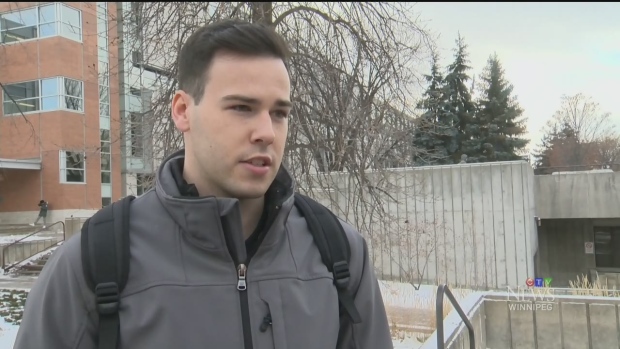 A University of Manitoba hazing researcher says it’s a good time for schools to have a conversation about abuse.

Jay Johnson’s message comes as students at a private boys school in Toronto face charges of assault, gang sexual assault and sexual assault with a weapon.

Johnson said it’s important for schools to have discussions and a plan to understand risks and dangers.

“Having clearly defined definitions of what constitutes hazing, clearly defined policies. When something happens, how do we deal with it, what are the sanctions. Education, in all of these facets. What do we do to prevent hazing,” said Johnson Tuesday.

He said there is a history of hazing in public schools, but it is more common in private and prep schools.

Over the last 15 years girls playing sports like hockey and rugby are taking part in some of the same hazing as boys, he added.

CTV News reached out to the Winnipeg School Division about its policies.

On its website it says creating safe schools is a major priority and the division follows legislation.

It requires adults to report abuse, whether it be physical, sexual, or psychological to the principal.

This includes abuse taking place on the way to and from school, verbally and online.

A provincial spokesperson said the Public School Amendment Act requires school board employees and people in charge of students to report bullying or harm as soon as reasonably possible.

The spokesperson said as of 2013, school boards are required to establish written policies around appropriate internet use, including social media.

With word of the serious allegations at a Toronto school, young people who spoke with CTV News had mixed views about the need for more action.

“It kinda makes me think about why it isn’t being stopped by organizations and coaches and stuff like that,” said university student Jenna Lees.

“There is already a lot of awareness. If it’s seen in school they are already harsh about it, so I don’t know what you could come up with to counteract that, but if you can find a way, yes, because it is still an epidemic that is still happening,” said university student Michael Cooper.