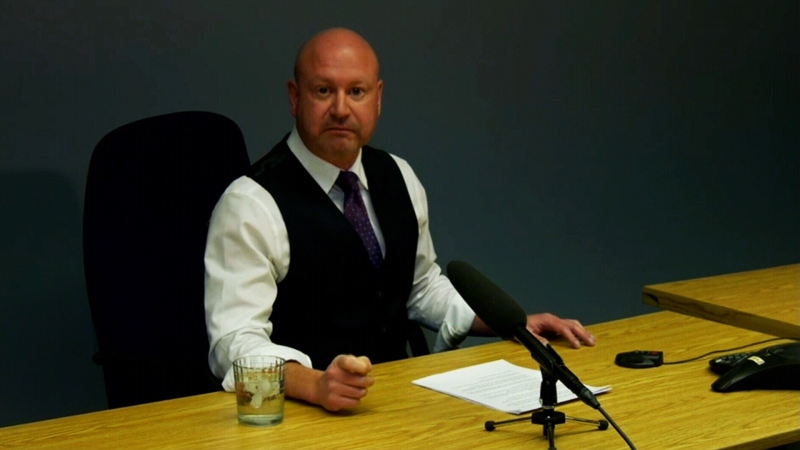 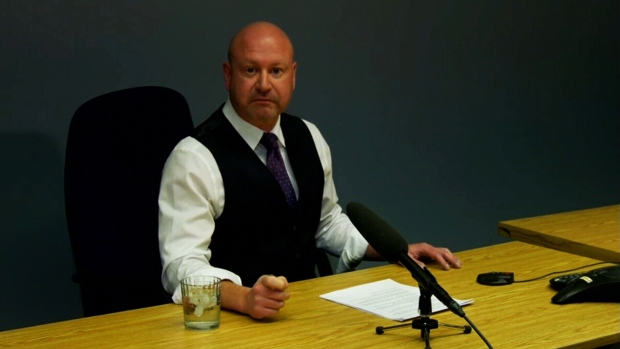 WINNIPEF — Manitoba health officials are set to give an update on COVID-19 after the province saw a spike in cases on Wednesday.

The Manitoba government has set up a news conference at 11 a.m. on Thursday at the Manitoba Legislative Building. CTV News Winnipeg will be live streaming the event.

On Wednesday, Dr. Brent Roussin, the chief provincial public health officer, announced 14 probable new cases of the virus in the province, bringing the total to 35.

The province also reported the first child who contracted the virus, a girl under the age of 10 in Winnipeg. Another case, a woman in her 60s, is in intensive care at the hospital.

The University of Manitoba also announced researchers at the school are leading the province’s first clinical trial to see if a malaria drug can help people from contracting COVID-19.

This is a developing story, more details to come.

– With files from CTV’s Charles Lefebvre and Danton Unger.