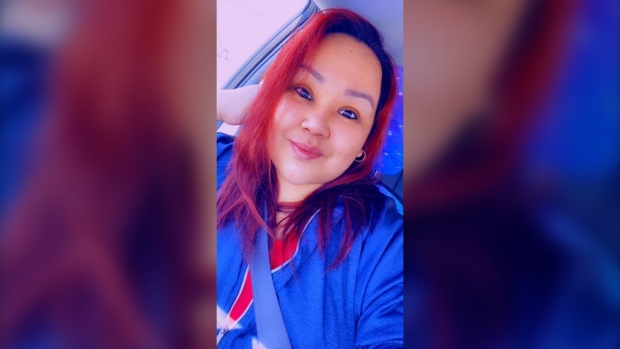 WINNIPEG — The ICU patient from Manitoba that died after an attempted medical transfer to Ontario has been identified.

The Southern Chiefs’ Organization (SCO) said the woman who died was 31-year-old Krystal Mousseau, a mother of two from the Ebb and Flow First Nation.

The organization said she was in hospital in Brandon when she died.

“My sincerest, heartfelt condolences go out to Krystal’s family on the heartbreaking loss of our relation,” said SCO Grand Chief Jerry Daniels in a news release.

The SCO said it is waiting for the final details of Mousseau’s death and will “act accordingly.”

Daniels said Mousseau’s death is another taken because of the pandemic.

“Not only was Krystal dealing with decades of colonial-based health care inequities faced by First Nations people, she was also being treated in Manitoba’s Intensive Care Unit system, which is facing an unprecedented crisis. I pray that no more lives are lost because of the dire situation Manitoba now finds itself in.”

“The AMC along with Pandemic Response Coordination Team members will work with our clinical partners at Shared Health to understand the protocols in place for assessing patients for possible transport out of the province at this point and will continue to consider the impacts for First Nations citizens in this regard,” said Dumas in a release.

He added that the AMC is frustrated with the provincial government for not implementing proper health orders to stop the third wave of COVID-19.

As of Thursday, Shared Health said 26 people have been transferred to Ontario since May 18 and there are currently 25 patients in Ontario.

More patients are scheduled to be transferred on Thursday, including the first transfer to Saskatchewan.