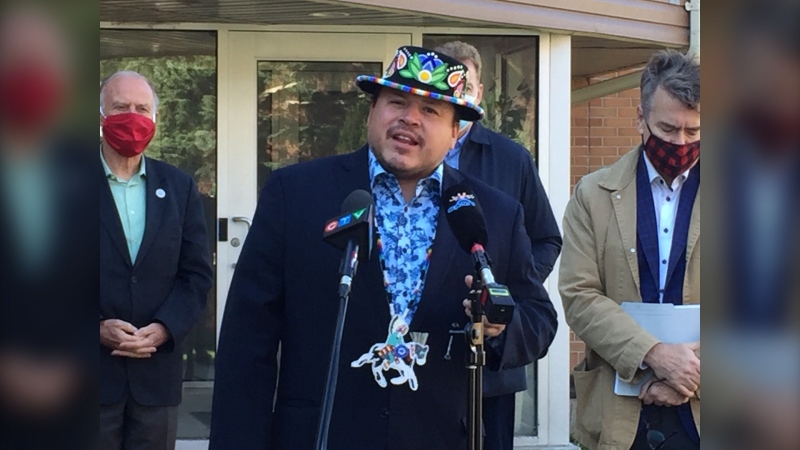 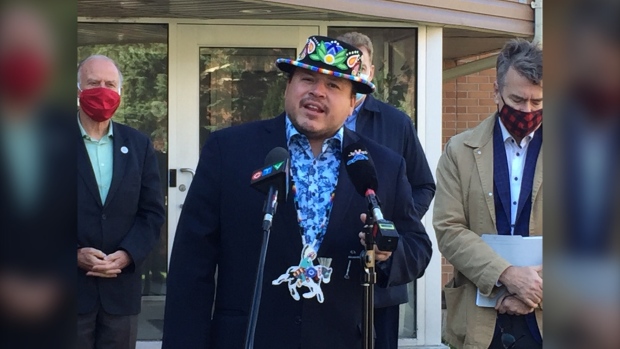 WINNIPEG — The Manitoba Liberals and Southern Chiefs’ Organization (SCO) is calling on the province to remove two measures from its budget, which they allege undermine vulnerable children.

According to these two groups, the PCs have introduced two clauses in the budget that deny people the opportunity of suing the government for compensation. They note that unlike other bills, budget bills don’t go before committees for public hearings.

“Rather than they settle it through the court, because we’re in a democracy here, you know there’s fairness in our decisions, in our disputes, there’s supposed to be,” said SCO Grand Chief Jerry Daniels.

“(Pallister is) going to create legislation that removes himself from that.”

According to the Liberals and SCO, one of the budget measures they want withdrawn protects the province after it clawed back tens of millions in benefits meant for children in care. The groups add the province is currently being sued by former CFS wards to get their money back, but if the budget passes, then the lawsuit will end.

The groups’ second gripe has to do with a law that would cancel a lease between the Southern Authority and a private landlord, and stop anyone from suing.

They note the PCs introduced this law after the province ordered the eviction of a children’s home located at 800 Adele Ave, in February 2029.

“Ultimately what we’re talking about today is keeping our word and doing the right thing,” said Liberal Leader Dougald Lamont.

“They’re trying to give themselves a ‘get out of jail free card’ and use their power to cancel lawsuits that are preceding against them in the courts right now,” he said.

CTV News Winnipeg has reached out to the province for comment.