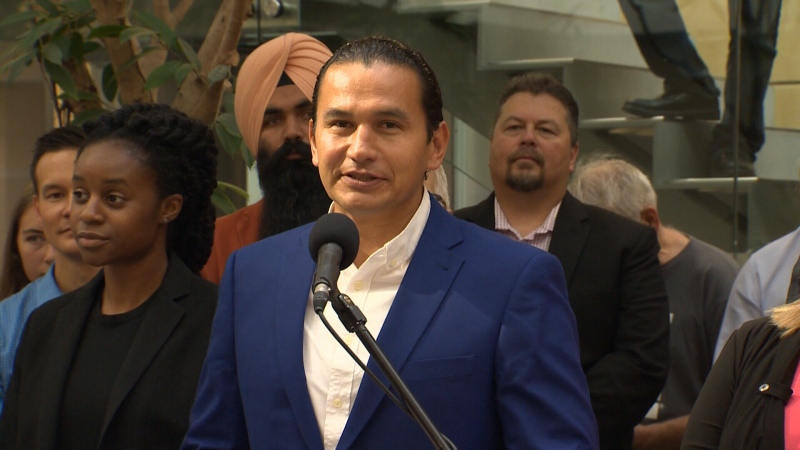 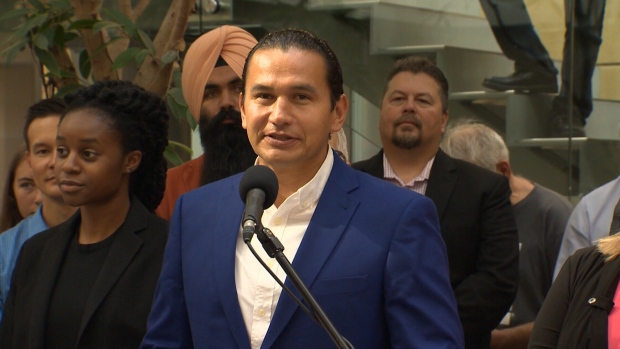 WINNIPEG – Manitoba New Democrats and Progressive Conservatives are accusing each other of breaking the rules on the use of public resources for their messaging.

The NDP have complained to the provincial ombudsman that the Tory government issued a government news release for partisan purposes in June.

The New Democrats allege it was more of a party announcement than a government one.

The Tories, meanwhile, have complained to the elections commissioner about a couple of recent campaign events held by NDP Leader Wab Kinew.

The Tories say one event was in a public school and another was at a university — areas they say are off-limits for politicians on the campaign trail.