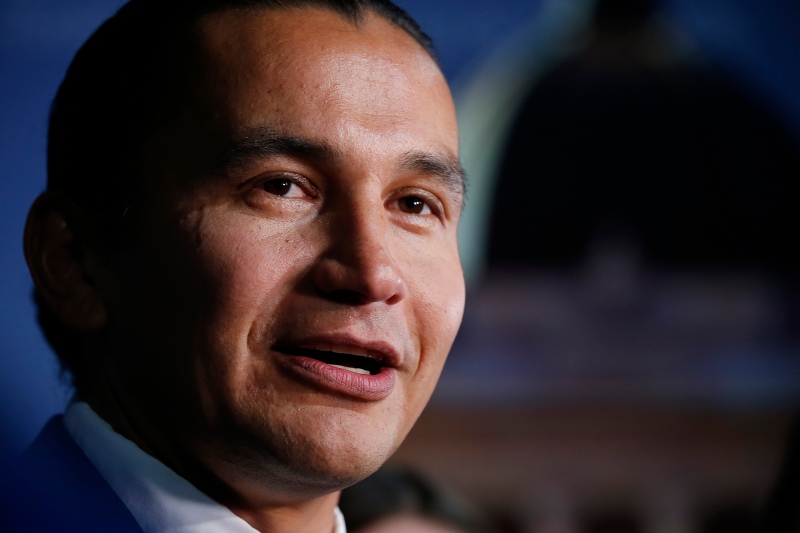 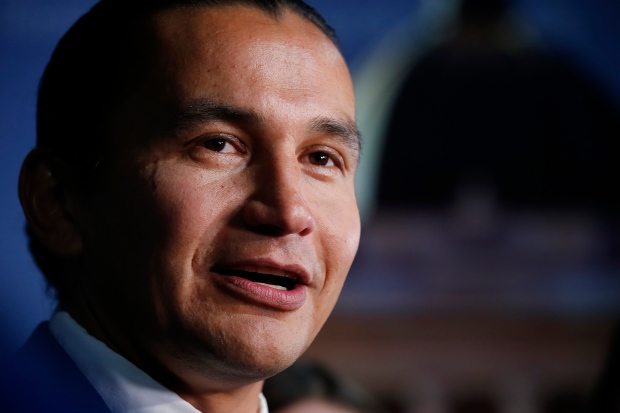 Staff at the Cadham Provincial Laboratory do diagnostic imaging and special tests, as well as investigate outbreaks.

The New Democrats estimate it costs $18 million each year to run the facility.

Kinew says the Progressive Conservatives are moving towards a two-tiered health system by considering privatizing the lab and diagnostic imaging.

Health has been the centre point of the NDP’s campaign.