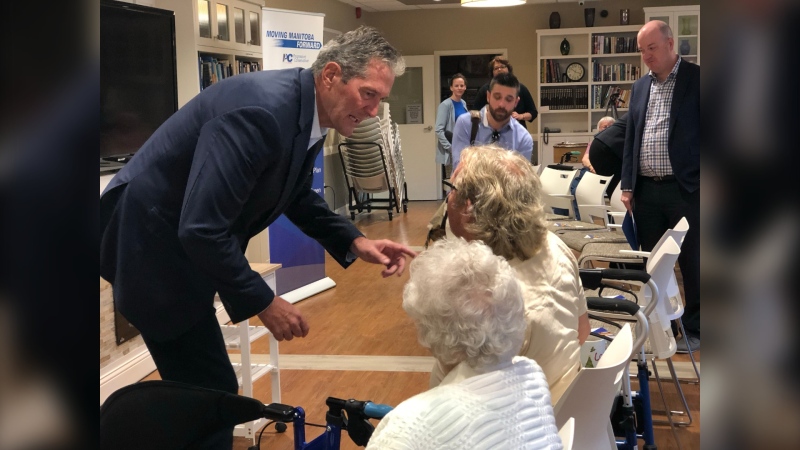 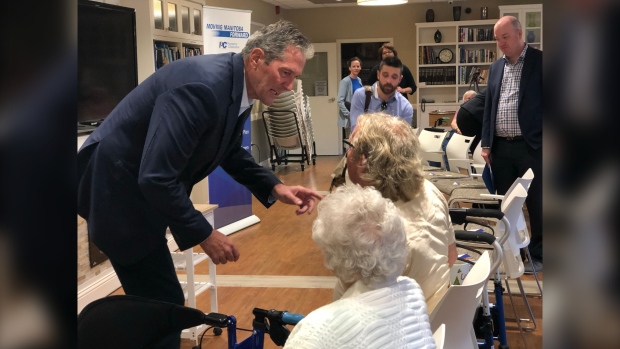 WINNIPEG – Progressive Conservative Leader Brian Pallister says a Tory government would benefit seniors if it were re-elected on Sept. 10.

The Tories have made taxes one of the central planks of their election campaign.

They have said they would remove the provincial sales tax on home insurance and for people preparing their taxes.

They have also pledged that they would eliminate probate fees and remove tax on the preparation of wills.