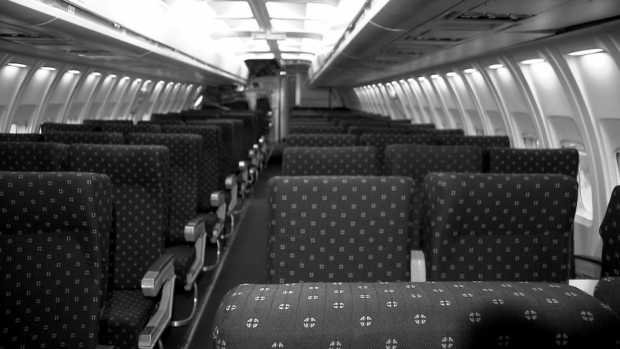 WINNIPEG — Manitoba’s premier says the rules around travel are changing in the province as cases of COVID-19 variants begin to surge in Canada.

During a news conference Tuesday afternoon, Manitoba Premier Brian Pallister said Manitoba is amending its public health orders. He said anyone entering Manitoba from other parts of Canada will be required to self-isolate for 14 days.

“There is real reason for concern, and we are acting out of a sense of concern and out of an abundance of caution,” Pallister said. “We feel these measures are necessary now.”

The health orders will be amended on Jan. 29. The mandatory self-isolation period will be required for people entering the province from anywhere in Canada, including those entering from northern and Western Canada, and from west of Terrace Bay in Ontario.

Anyone outside Manitoba has until 11:59 p.m. on Thursday, Jan. 28, to return to the province without the requirement to self-isolate. Anyone returning after that time must self-isolate for 14 days.

“Some are speculating that restrictions will have to remain for significant periods beyond this year as well because of the variant dangers,” Pallister said.

Those who break the new order may be fined. Pallister warned Manitobans against travelling outside Manitoba – saying now is not the time for non-essential travel.

Dr. Jazz Atwal, Manitoba’s deputy chief public health officer, said the amended orders may not stop the variants from getting into Manitoba, but it will help the province mitigate the spread.

Pallister said there have been no cases of COVID-19 variants identified in Manitoba yet.

In addition to the changes in Manitoba, Pallister said he would like to see all of Canada crack down on incoming travellers.

Pallister said he is calling on the federal government to bolster security at Canada’s international borders to keep cases of any COVID-19 variants out of the country.

“We need to step up our enforcement, first of all, of the existing orders,” the premier said. “We need to have additional restrictions in terms of those who are travelling – returning to the country – and restrictions also have to be brought into place and made real by the federal government and enforcement has to follow.”