WINNIPEG — The Manitoba RCMP said it charged a 12-year-old boy after a van was spotted going nearly 30 kilometres over the speed limit near Portage la Prairie, Man.

According to police, at 3:38 a.m. on Tuesday, officers stopped the van for driving 107 km/h in an 80 km/h construction zone on Highway 1. 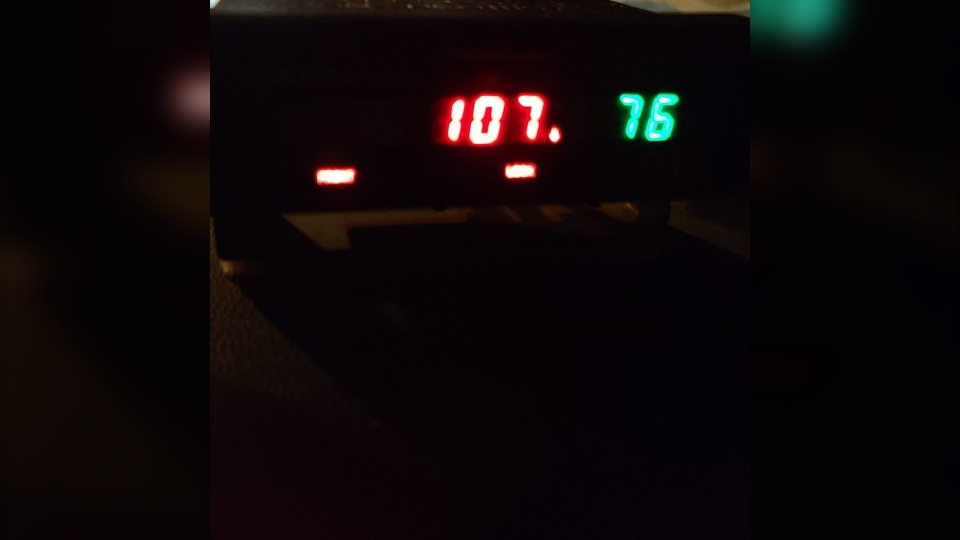 Mounties found a 12-year-old boy alone in the driver’s seat.

Officers took the boy into custody and charged him under the Highway Traffic Act with taking a vehicle without consent, speeding, and driving without a licence. None of the charges have been proven in court.

CTV News Winnipeg has reached out to the RCMP for more details.