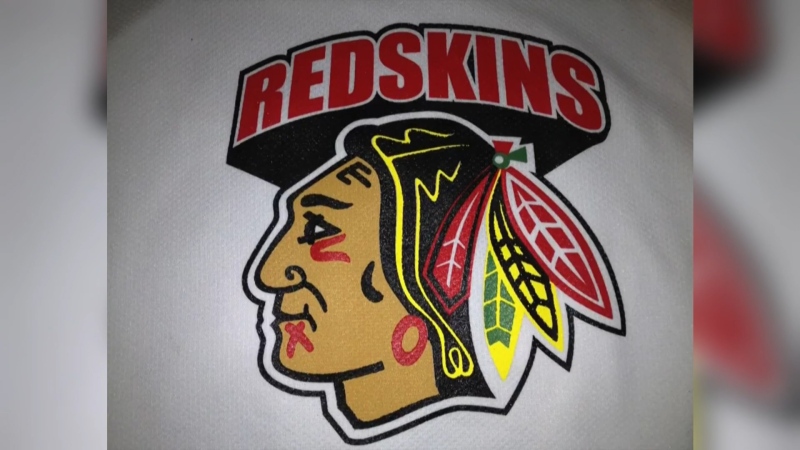 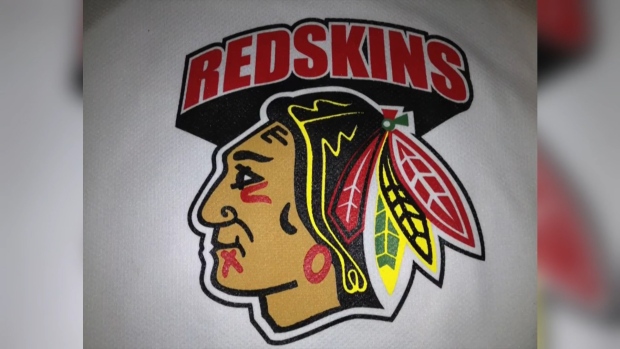 WINNIPEG — The Washington Redskins announced on Monday they are officially retiring their name and logo, and now some teams in Manitoba are following suit.

Since the Washington NFL team’s announcement, Brandon Burley, the mayor of Morden, has said he is setting up a Go Fund Me page to help cover the re-branding costs of two local sports teams.

Burley said the cost of rebranding will be in the thousands of dollars. As CTV News previously reported, the Morden Redskins and the Morden Mohawks have voluntarily decided to make the change.

Burley said the teams are ambassadors for the communities they represent.

“We want team names to reflect our values as they are right now,” Burley told CTV News. “I know the needle has changed on this and it’s moved and I think as education changes and awareness of these issues change, our willingness to change needs to increase as well.”

In a written statement to CTV News, Jeff Hnatiuk, president and CEO of Sport Manitoba, said the organization encourages inclusive environments for the athletes, teams, coaches, volunteers, fans and families.

“We know our provincial sport organizations are working with their leagues and teams to incorporate policies to keep sport safe, fun and respectful for all involved,” Hnatiuk said.

Chris Moffat, an executive for the Morden Mohawks, said the team is on board.

“Last night we flat out said ‘Is anybody in objection to changing the name?’ No words were spoken,” Moffat said.

Not all teams in Manitoba are planning to change their names.

Ken Waddell is the Neepawa Natives team president. He said the team is owned by the community, which chose the team’s name.

He said if a name change is considered, it will be a community-based decision.

Ian McArton, executive director of Hockey Winnipeg, said in a written statement to CTV News, it is focused on getting the teams back on the ice, before considering any name changes.

“When it comes to the names of teams within Hockey Winnipeg, this is a matter that Hockey Winnipeg’s executive will be reviewing in the near future,” McArton said.

“Currently our focus is on a safe return to play amidst the COVID-19 pandemic. Once we have our protocols and procedures finalized, and our member associations and facilities prepared, we can look into other matters like the naming of our teams.”