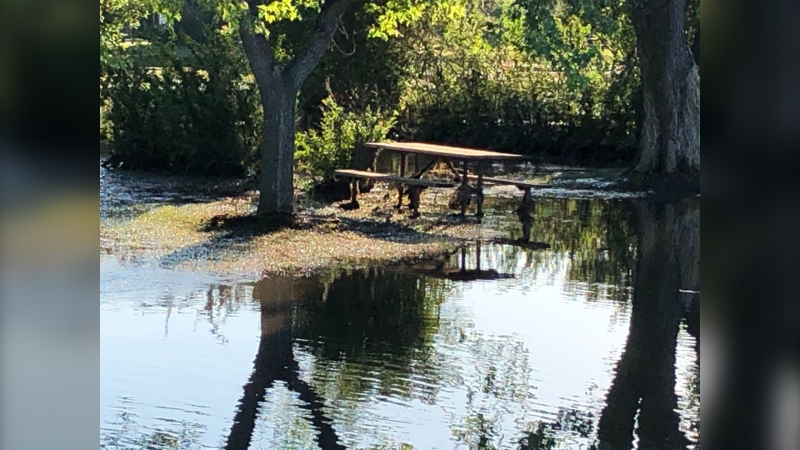 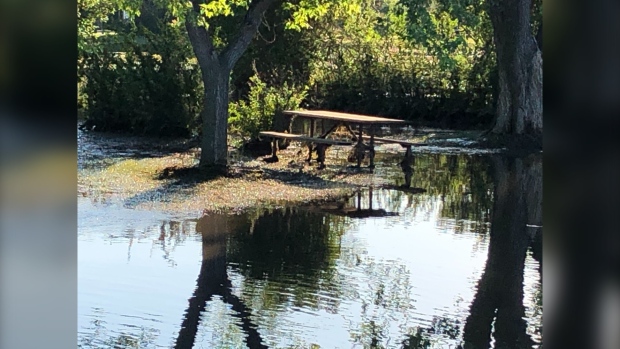 WINNIPEG — The Manitoba government is set to provide an update on flooding in the southwestern part of the province on Thursday.

Infrastructure Minister Ron Schuler will be speaking at a news conference at 1 p.m. at the Manitoba Legislative Building. CTV Winnipeg will live-stream the event.

As previously reported, the Town of Neepawa has declared a local state of emergency due to flooding. The state of emergency, which came into effect on Wednesday at 4 p.m., is isolated to the northeast and southeast areas of the community so the town can access emergency services and use all the necessary means to save structures and infrastructure.

The province has recommended the evacuation of people and livestock from about 30 to 40 properties in Rivers, Man., due to concerns with the Rivers Dam.

The City of Brandon also announced that it is prepping for the possibility of flooding along the Assiniboine River, and has given preparation of evacuation notices to hundreds of homes.

This is a developing story, more details to come.