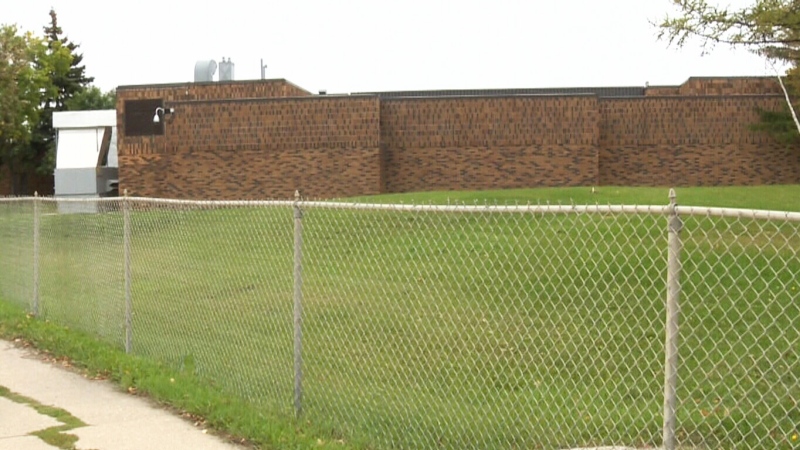 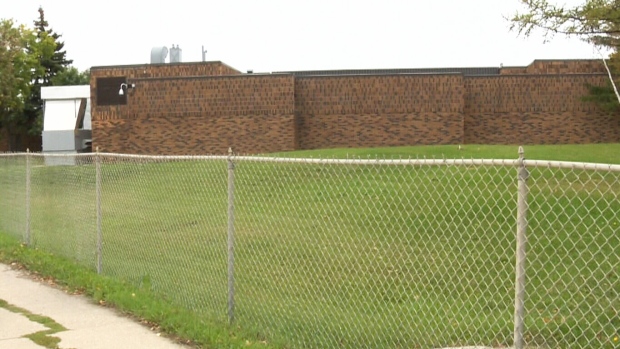 Manitoba is taking a hard look at youth justice and its connection to child welfare after a study found more than half of kids incarcerated had also been in care.

Justice Minister Cliff Cullen announced Friday that the province will review why youth are bouncing between the two systems without having positive outcomes.

“We have to end that cycle,” he said during a news conference.

“The sooner we end that cycle, the better the outcomes for kids and hopefully (it will) keep them out of the adult justice system as well.”

Cullen said the province has the highest rate of youth in custody in the country — four times the national average — and up to 90 per cent of them are Indigenous.

The study of admissions at the Manitoba Youth Centre in October 2018 showed about 60 per cent of youth charged were also involved with child welfare services.

“We know that youth in child and family services are far more likely to become involved in the criminal justice system, and they are more often to become repeat offenders as well,” Cullen said.

There are more than 10,000 children in care in Manitoba and about 90 per cent are Indigenous.

Cullen said a review will provide recommendations for reducing the rates of incarceration and recidivism. In addition, it will tackle how to better get treatment and support to youth.

The review and recommendations are expected to be released by the end of 2019.

Daphne Penrose, Manitoba’s children’s advocate, said the review must recognize that many youth are running into conflict with the law because there are not enough treatment options for addiction and mental health issues. She added that funding and resources will need to match the recommendations.

The snapshot in October found one-third of youth were incarcerated for addiction-related matters.

“A lot of these kids have come into CFS and have come into justice because of their lack of access to mental health services and addiction services,” Penrose said.

“I see this as a positive step, but I see a piece missing from the important equation.”

Incarceration of youth generally across Canada has declined slightly each year since 2012. But Statistics Canada data from 2017 shows the proportion of Indigenous youth in custody has steadily increased. In the provinces, the numbers are the highest in Saskatchewan and Manitoba.

Opposition NDP justice critic Nahanni Fontaine said there have been many reports with recommendations around these issues, including the Manitoba Aboriginal Justice Inquiry. She said the government must act or “the number of children that get into conflict in the law will just grow.”

“My strong suggestion is they are just trying to kick it down the street for another time instead of actually doing the real concerted effort and work that needs to be done now,” she said.

The youth review will build on an adult justice system “modernization strategy” announced last March, Cullen said. But he could not share any examples from that strategy that may be applied to youth.

Cullen did say the review would look to Ontario, British Columbia and Quebec for ideas and will include restorative justice practices.