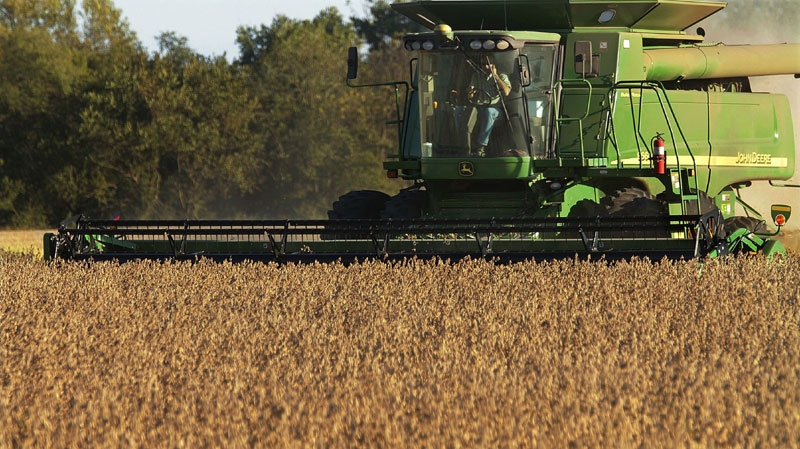 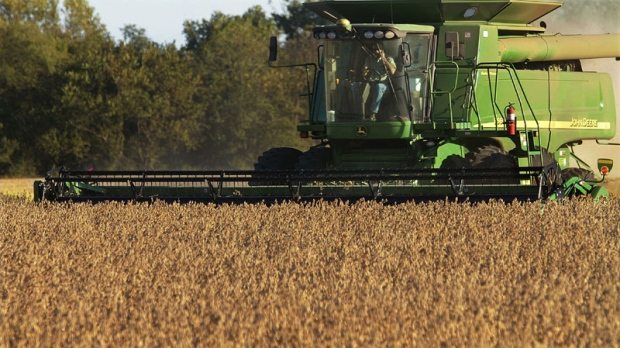 Canadian farmers anticipate planting more acres of wheat, corn, dry peas and oats in 2019 compared to 2018, while it’s anticipated that the growth of canola, soybeans and lentils will decrease compared to the previous year.

According to Statistics Canada, planting intentions are influenced by ongoing issues such as tariffs, lower prices for some crops due to global supply, and decreased foreign demand because of ongoing trade issues.

Manitoban producers anticipate planting 3.3 million acres of wheat this year, up 12.7 per cent from 2018.

Nationally, farmers expect to plant 6.6 per cent less acres of canola in 2019 compared to the previous year.

According to Statistics Canada, record high year-end stocks for the 2018 calendar year, together with limited access to China’s canola market could be affecting the anticipated seeding area.

Nationally, farmers expect to seed 5.6 million acres of soybeans in 2019, down 10.7 per cent from 2018 due, in part, to dry conditions over the last two years in Western Canada.

Manitoba was the main contributor to the decrease in expected soybean area, according to the study, with farmers expected to plant 319,000 fewer acres from the previous year, at 1.6 million acres.

This is the second year in a row that farmers expect to plant less soybeans, falling to the smallest area since 2015.

According to the report, actual data may be different from current projections depending on changes to these ongoing issues, but also weather or natural disasters like flooding.