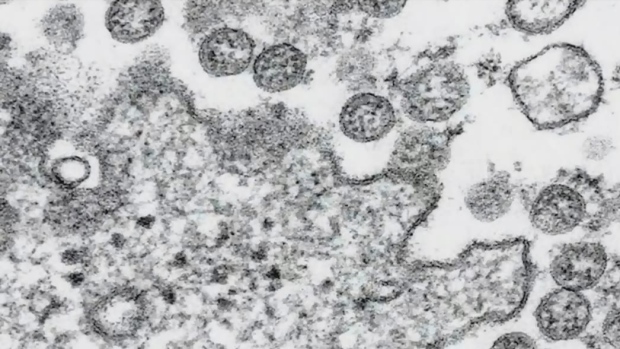 One previously announced case was removed due to a data correction, meaning the province has had 31,145 cases since the start of the pandemic in March 2020.

The five-day test positivity rate is six per cent in Manitoba and 4.4 per cent in Winnipeg.

The province also announced two new deaths both from the Winnipeg area.

They were a man and a woman in their 70s. Neither was linked to any outbreaks.

There have been 878 deaths in Manitoba related to COVID-19.

There are 84 people in hospital that have COVID-19, 12 of those people are in intensive care.

Manitoba also has another 140 people in hospital who are no longer infectious but still require care, including 15 in intensive care.