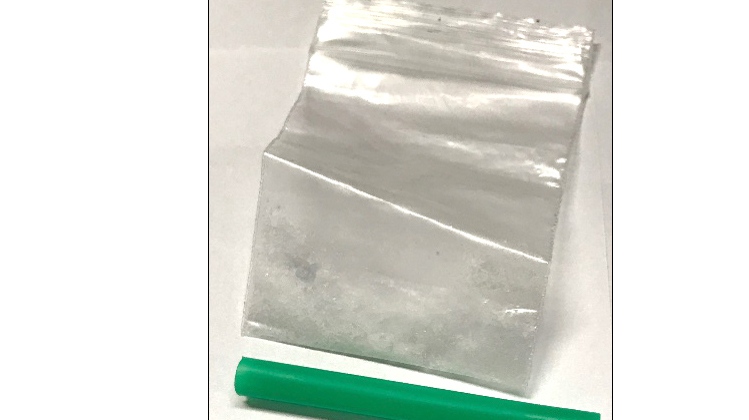 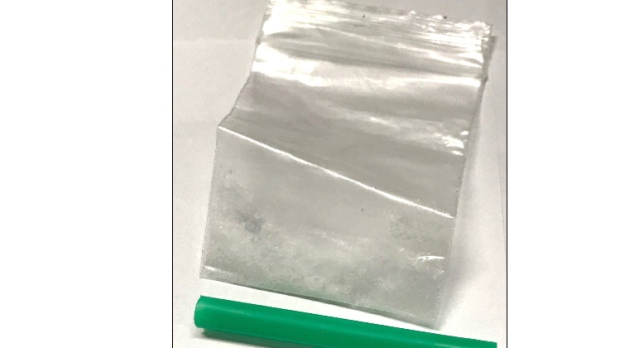 A report from the Winnipeg Regional Health Authority says the meth crisis is contributing to a spike in blood-borne illnesses.

The briefing note, obtained by the Manitoba NDP, shows outbreaks of hepatitis B and C that are linked to injection drug use, with increased syphilis cases tied to meth alone.

The memo suggests there’s been a “lack of provincial leadership” to deal with communicable diseases.

It also says an early intervention proposal has been developed to deal with meth psychosis in the community, but there’s been no response from the province’s health department.

The documents also show a working group is studying the feasibility of safe injection sites.

The WRHA and the health minister are expected to respond later Tuesday.