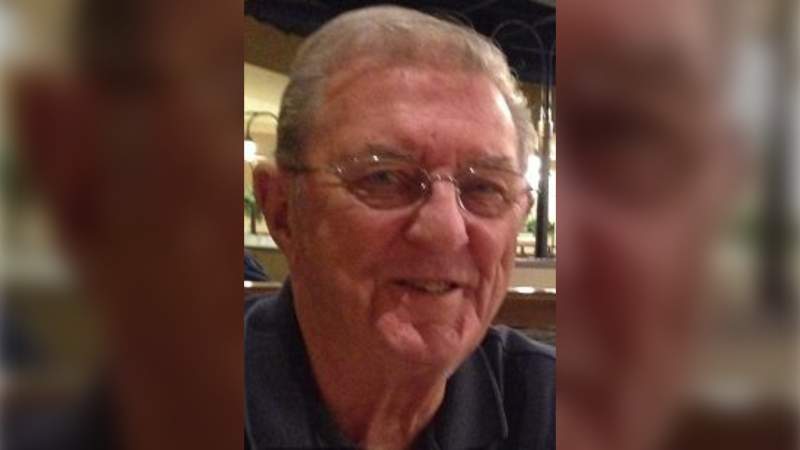 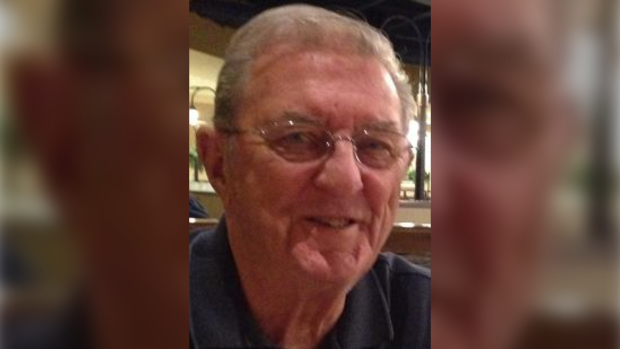 EARLIER: Winnipeg police have issued a Silver Alert and are asking for help to find an 86-year-old man who was last seen Friday morning.

Silver Alerts go out when an adult who is vulnerable due to a cognitive impairment goes missing.

Police said James Kirkhope, 86, lives with dementia and was last seen at around 9:40 in the 100 block of Regent Avenue, where he was driving a brown 2010 Chevrolet Equinox SUV with the licence plate number ADC 756.

Kirkhope is described as being six foot one with a heavy build. He has short grey hair, blue eyes and wears prescription glasses, police said.

When he went missing, he was wearing black loafer shoes and may have been wearing jeans, a tan ball cap and a multi-coloured fleece jacket.

Anyone with information is asked to call the Winnipeg Police Service non-emergency line at 204-986-6222.