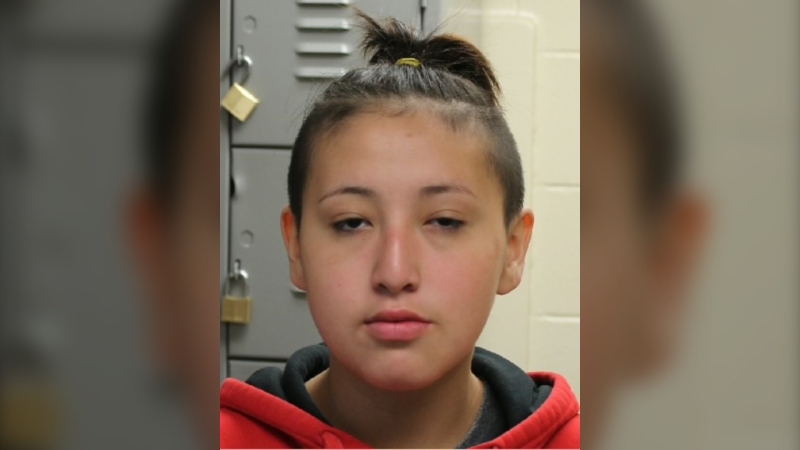 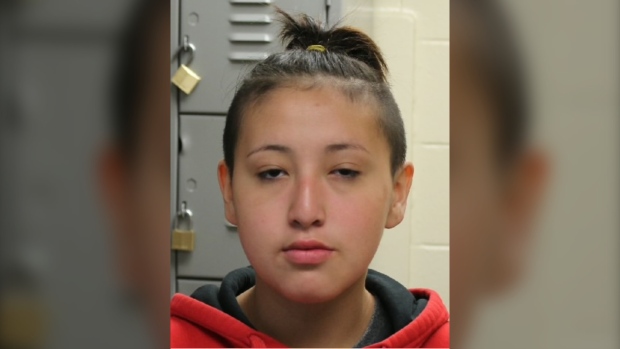 Police said Anakeisha Sunshine Thomas, 14, was dropped off at a Tim Hortons on Henderson Highway in Winnipeg on Oct. 14 around 5 p.m. She hasn’t been seen since, however police said she spoke with a family member over the phone on Nov. 6.

Her current whereabouts are unknown.