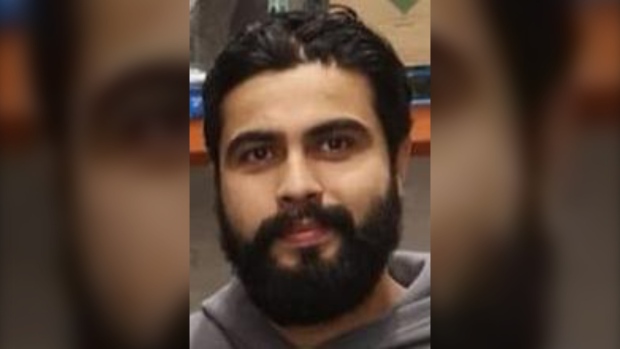 Officers told CTV News Winnipeg that Amninder Grewal’s body was found in the Red River on May 8 in the north half of Winnipeg. Police said a member of the public alerted them to the discovery of the body.

Police are awaiting the results of a post-mortem examination.

Grewal had been missing since last month. His family told CTV News he went to pay his phone bill at Kildonan Place on April 15, and then took a cab from the mall to the North End. They said he hadn’t been seen since.

CTV News Winnipeg previously reported that Point Douglas residents were asked to search their properties for the missing man.

– With files from CTV’s Danton Unger.