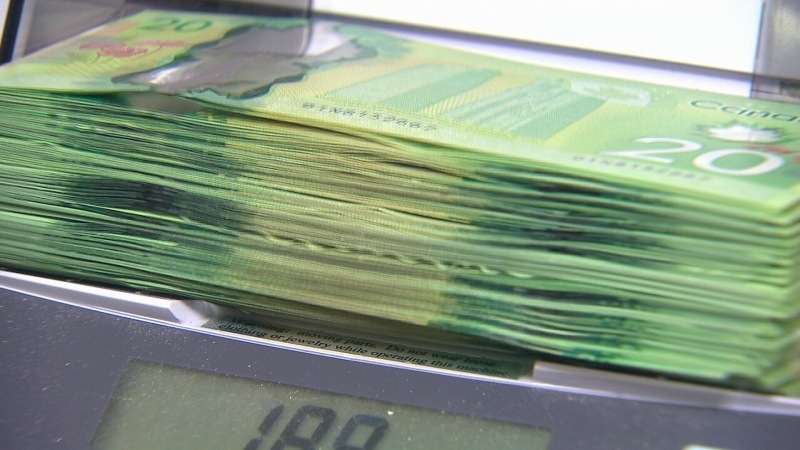 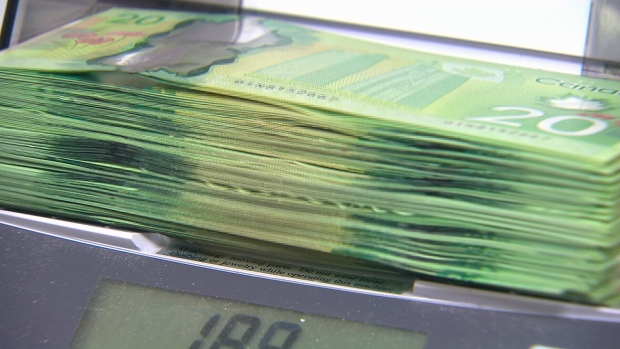 “Broadly speaking there are three big challenges—relief is slow coming for bills due now, people are falling through government eligibility cracks, and too much of the relief is in the form of deferrals and loans, which just adds to the fear of coming out of this crisis with a mountain of debt that will be difficult or impossible to repay,” Jones said in a statement.

In a survey conducted over the weekend by the organization, 44 percent of entrepreneurs across the country plan to use the Canada Emergency Business Account. But CFIB said 20 percent are not eligible.

The poll also showed businesses are concerned about rent. The survey found about 61 percent have paid or will pay full rent in the month of April. But according to Johnathan Alward, CFIB director for the prairie region, it could change drastically.

“April rent was really tough, and many businesses will find May a total nightmare if things don’t change,” he said in a statement. “While the Government of Manitoba and some municipalities have recently announced positive decisions to defer property taxes and utilities, more help is needed immediately.”

He added the province should offer a rent subsidy for businesses forced to close, along with a temporary school property tax holiday.

They also found the following results in their survey:

• 28 per cent of Manitoba small businesses report they do not have cash flow to cover April bills (30% nationally);

• 58 per cent do not think they will be able to make up for lost revenues when the COVID-19 emergency is over (63% nationally);

• 89 per cent are worried customers will reduce or delay spending, even when COVID-19 is over (90% nationally).

Alward said small businesses connect all Manitoba communities and if they fail today, the effectd will be felt for years to come.

“They are the job providers and creators for millions of Canadians,” he said. “They are the connective tissue of our communities. Small business really is too big to fail.”