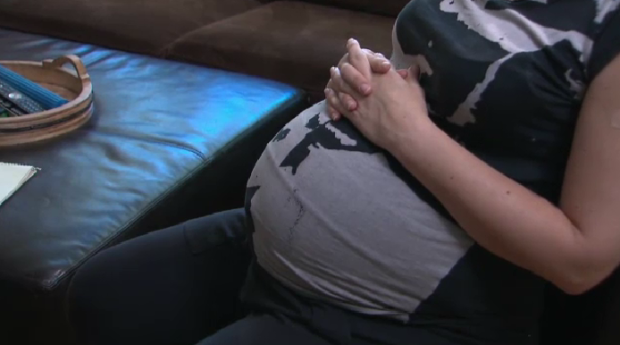 WINNIPEG — More than 100 pregnant Manitobans have tested positive for COVID-19, according to new numbers from the Manitoba government.

In the province’s latest surveillance report, which covers Nov. 8 to 14, it says 102 pregnant people have contracted the disease, which is 19 more pregnant cases than the week before.

The surveillance data, which monitors the intensity, geographic spread, characteristics and transmission of COVID-19 in the province, also shows that the number of outbreaks increased from 75 to 93 compared to the week prior. Of these 18 new outbreaks, 15 were in long-term care facilities.

One statistic that did not increase in this week’s report, but in fact decreased, was the number of healthcare workers who have tested positive for the disease.

Last week, the province reported a total of 403 healthcare workers contracted COVID-19, but this week is saying it is 402, as it removed a nurse/licensed practical nurse from the numbers. A total of 395 of the healthcare workers have recovered from COVID-19.

Though the volume of testing decreased to 3,018 people per day, the test positivity rate saw a sharp increase from 9.3 per cent to 12.9 per cent.

Since March, 52 per cent of Manitoba’s cases were contracted through close contact to other cases, and 2.5 per cent were from travel. For 22.9 per cent of cases the source is unknown, and for 22.6 the province is still investigating.